Axelle Carolyn Discusses ‘The Manor’ and Ageism in Hollywood [Exclusive]

The up-and-coming director opens up about gender politics in the film industry, creating three-dimensional characters over fifty, and more! 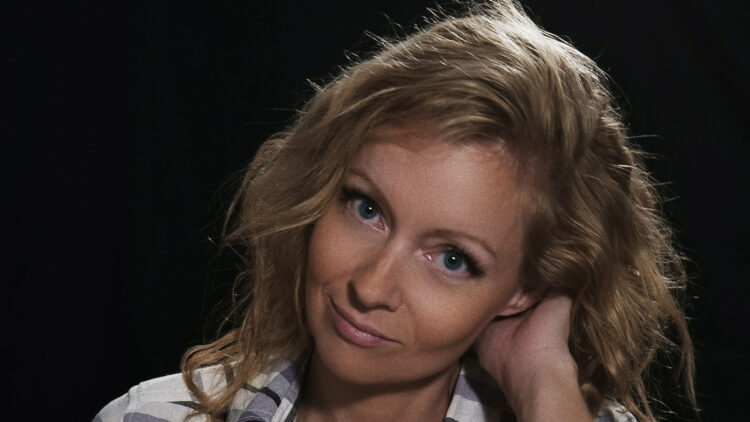 Axelle Carolyn has given horror enthusiasts much to celebrate of late. She recently helmed episodes of American Horror Story: Double Feature and Midnight Mass. Moreover, her new film, The Manor is a delightful blend of scares and heartfelt exchanges that is sure to delight fans of the genre.

In support of The Manor, Axelle Carolyn made time to discuss the film’s themes, why she held strong and refused to compromise her creative vision, and the lack of meaningful roles for people of a certain age in the film industry.

The Manor sees Judith (Barbara Hershey) move into a care facility after experiencing a stroke. And while it’s difficult for her to say goodbye to her family, Judith finds it even more challenging to shake the feeling that something sinister is going on at her new domicile. She sees and hears things in the night. Her belongings go missing without explanation, and the administration keeps the entrance to the building locked. Could her concerns be part of the aging process, or is something seriously wrong?

The Manor will be available on Amazon Prime beginning Friday, October 8th! So, be sure to check out our glowing review of the flick right here! 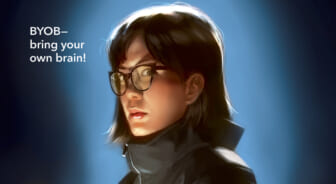