Contest: Win a Copy of ‘The Power’ on DVD

Dread Central is giving away three copies of 'The Power' on DVD! Enter to win yours now! (US Residents Only). 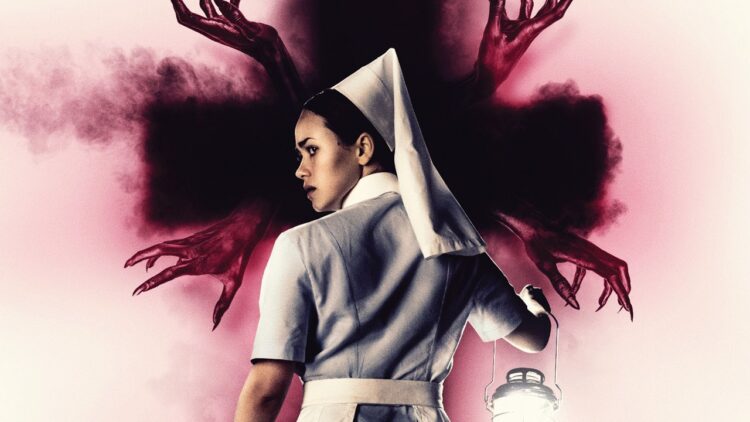 RLJE Films has picked up select rights to the horror film, The Power from Shudder and will release it on VOD, Digital HD, and DVD on September 21st, 2021.

Dread Central has three copies of The Power on DVD to give away to three lucky readers. There’s no purchase necessary. Just fill out the submission widget at the bottom of the article. US Residents only.

Synopsis:
London, 1974. In The Power, as Britain prepares for electrical blackouts to sweep across the country, trainee nurse Val arrives for her first day at the crumbling East London Royal Infirmary. With most of the patients and staff evacuated to another hospital, Val must work the night shift in the empty building. Within these walls lies a deadly secret, forcing Val to face her own traumatic past in order to confront the malevolent power that’s intent on destroying everything around her.

Bonus features on the DVD include:

Have you seen The Power? Are you excited to add the DVD to your film collection? Let us know in the comments below or on Facebook, Twitter, or Instagram! You can also carry on the convo with me personally on Twitter @josh_millican. Dread Central is now on Google News!