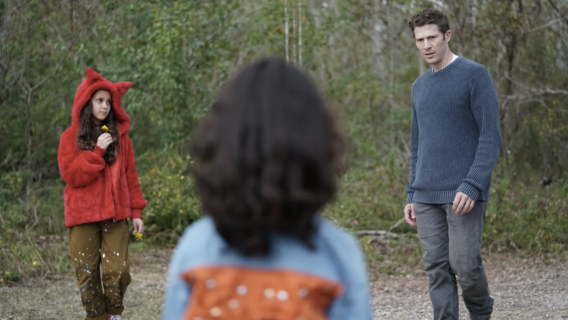 Sometimes going on vacation with your best friends and their kids sounds like a great time. Other times, it’s a total nightmare. Such is the case in director Roxanne Benjamin’s new horror film There’s Something Wrong With The Children, starring Zach Gilford, Alisha Wainwright, Amanda Crew, and Carlos Santos.

Something’s Wrong With The Children is available now on VOD.