Micheline Pitt and R.H. Norman are slated to write and direct. 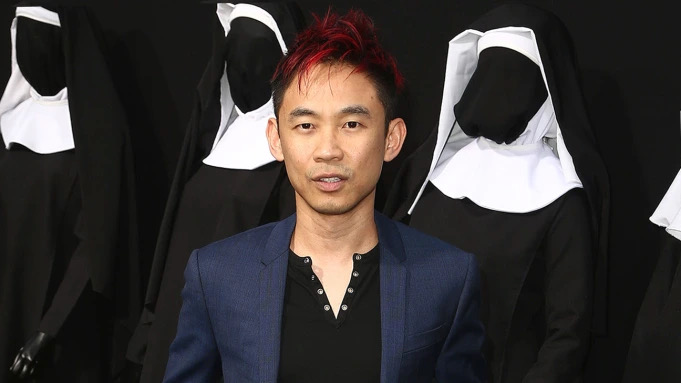 Screen Gems has acquired the film Cosmetic, which stems from an idea that came from Atomic Monster’s James Wan and Ingrid Bisu

The film is set in the beauty industry, colliding the worlds of glamour and body horror in a supernatural tale of one girl’s deadly pursuit of perfection

Cosmetic will be written and directed by the husband and wife duo, Micheline Pitt and R.H. Norman. Pitt is a writer, director, designer, artist, animator, and advocate who is the founder and creative director of two multimillion-dollar fashion companies. She’s also an advocate for sexual assault survivors as a member of RAINN’s National Leadership Council.