‘My Best Friend’s Exorcism’ Comes To Streaming This Spooky Season 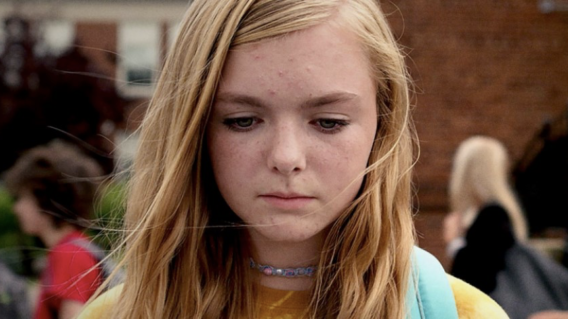 Horror author Grady Hendrix loves to scare us. From The Final Girl Support Group to Horrorstör, he has a knack for creating incredible characters and scary narratives. One of his best, My Best Friend’s Exorcism, is described on Hendrix’s website as “Beaches meets The Exorcist with all the E.T. love, Phil Collins, wine coolers, United Colours of Benetton perfume, and demons from Hell that personified the 80s.” Now, a movie adaptation is on the way, debuting on Amazon Prime Video on September 30, 2022!

Check out the film’s synopsis below:

“The year is 1988. High school sophomores Abby and Gretchen have been best friends since fourth grade. But after an evening of skinny-dipping goes disastrously wrong, Gretchen begins to act…different. She’s moody. She’s irritable. And bizarre incidents keep happening whenever she’s nearby. Abby’s investigation leads her to some startling discoveries—and by the time their story reaches its terrifying conclusion, the fate of Abby and Gretchen will be determined by a single question: Is their friendship powerful enough to beat the devil?”

Check back on Dread Central for more information about this release as it comes!