Do the films of your childhood still haunt you? 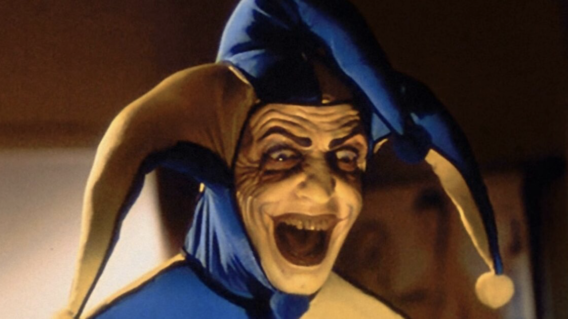 Do the films of your childhood still haunt you?

Featuring interviews with filmmakers & scholars, Nightmare Fuel will chart the history and evolution of horror movies made for children, unintentional trauma in children’s films, the psychological benefits of the horror movies that shaped our childhood, and the societal fears of each generation of children which manifests itself on screen.