The ‘Salem’s Lot’ Release Has Been Pushed Back Until Spring 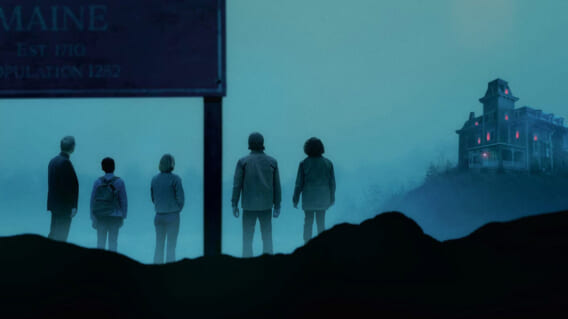 Some disappointing news in the Kingdom today. Bloody Disgusting got wind that the all-new adaptation of ‘Salem’s Lot has been pushed from September 2022 until April 2023. Sorry about it.