The surprise film was shot in New Zealand. 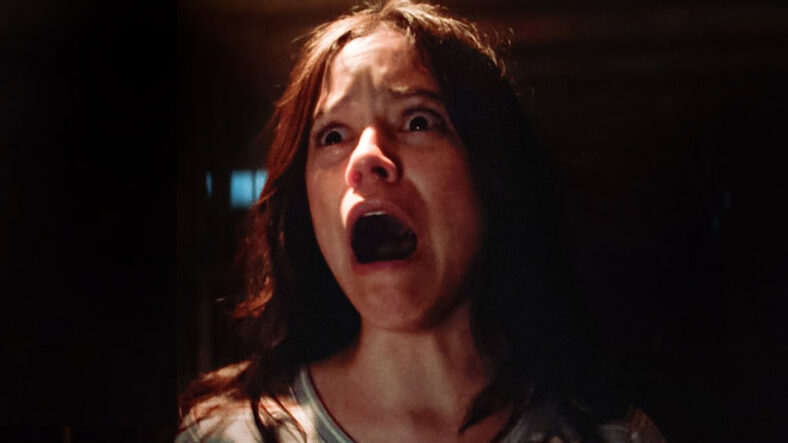 Horror hero Ti West (dir. X, The House of the Devil) and studio A24 (X, Hereditary) revealed some exciting news after the X SXSW premiere. Turns out there’s already a prequel film in the works from West and the studio. There was even special footage of the new film played at the event.

This news comes ahead of the X theatrical premiere this Friday. The footage will also be playing exclusively in theaters alongside the buzzy new film. The prequel, which has already wrapped shooting in New Zealand, is currently in post-production!

X had its world premiere last night at the SXSW Film Festival where it was heralded as, “a rare ‘Chainsaw’ homage that earns its fear” by Variety. CinemaBlend said “with a wicked sense of humor, a lust for sex and blood, and its heart on its sleeve, X is Ti West’s monstrous return to feature filmmaking” and A.V. Club called it “bloody, ballsy fun.”

Ti West first caught the attention of horror audiences with The House of the Devil and The Innkeepers. He has since gone on to craft big-budget thrillers with major Hollywood stars. Now horror’s prodigal son returns with a totally new vision of terror.

X stars a flew of familiar faces, including rising horror star Jenna Ortega who appears in Scream (2022). Ortega made her mark in The Babysitter: Killer Queen and will also soon star as the title character in the Netflix Addams Family series Wednesday.

Most importantly, X is in theatres this Friday, March 18th.