‘X’: A24 and ‘The House Of The Devil’ Director Ti West Team Up For Porno-Themed Horror Movie [Trailer]

Get ready for one f***ed up horror picture. 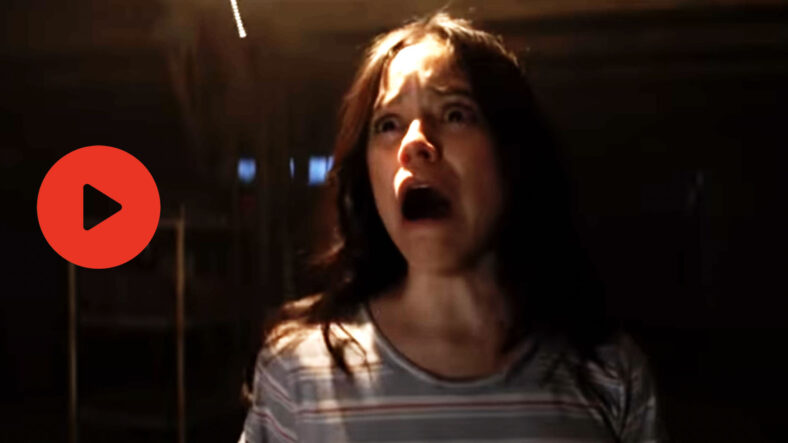 Horror master Ti West is making his genre return with the help of Hereditary studio A24. The collaboration made in hell has resulted in X, a greasy 1970s-set porno-themed horror that looks part Texas Chainsaw Massacre and part The Visit. And personally, our bodies are ready.

Watch the official trailer for X below, a wild horror ride from writer-director Ti West. The film stars Mia Goth, Jenna Ortega, Brittany Snow, and Scott Mescudi. This cast/creatives combo seems like a sure-fire mix, and we are definitely interested to see how all of this plays out.

Synopsis: In 1979, a group of young filmmakers set out to make an adult film in rural Texas, but when their reclusive, elderly hosts catch them in the act, the cast finds themselves fighting for their lives.

Subsequently, Ti West first rose to horror prominence with extraordinary indie features like The House of the Devil and The Innkeepers. He has since gone on to craft big-budget thrillers with major Hollywood stars. Now horror’s prodigal son returns with a totally new vision of terror.

X stars a flew of familiar faces, including rising horror star Jenna Ortega who appears in Scream this week. Ortega made her mark in The Babysitter: Killer Queen and will also soon star as the title character in the Netflix Addams Family series Wednesday.

Most importantly, X is in theatres March 18th.

Lastly, what do you think of the first trailer for Ti West’s X? Are you as psyched as we are to see what the visionary has cooked up with legendary studio A24? Let me know on Twitter via @joshkorngut. I’m always available to chat all things Ti West!