Love thy neighbor no more. 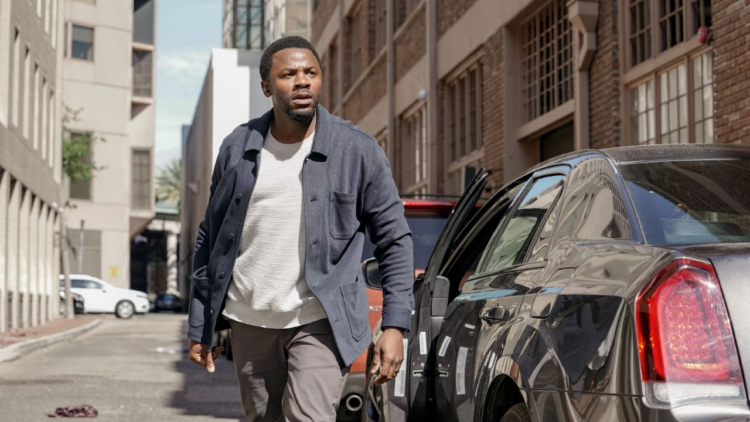 The Bible might tell us to love thy neighbor. But in the upcoming film American Refugee, the latest collaboration between Blumhouse TV and Epix, that doesn’t necessarily seem like the best course of action.

In American Refugee, a family seeks shelter in a neighbor’s bunker, while the American economy is in collapse and the nation is under martial law. There, they find the danger inside is potentially greater than the danger outside.

Watch our exclusive clip from the film:

The clip teases a tense film where it feels like no one can be trusted, no matter what. Feels a little too close to home!