The ‘Repossession’ Trailer Is Here And It’s Scary As Hell

'Repossession' is here to disrupt our notions of social mobility in the terrifying tradition of 'Get Out', and 'Parasite'. 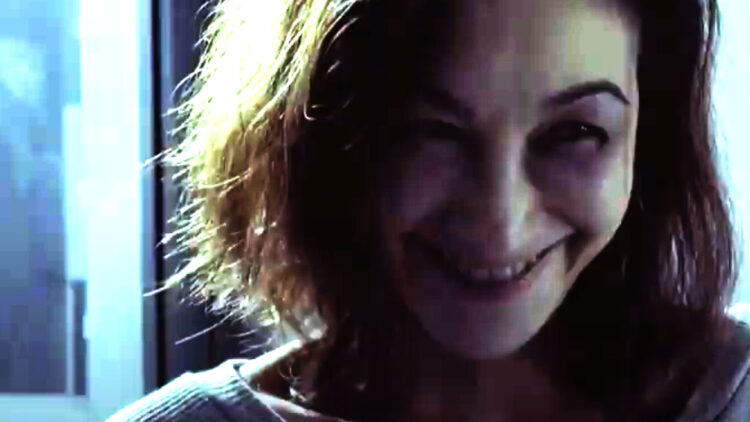 Get Out really opened the door for modern horror films to reflect on social issues while still staying fun and scary as ever. Parasite even saw an unprecedented Oscar sweep a few years back. Now Repossession is here to disturb and disrupt our preconceived notions of social mobility even further.

Film festival fave Repossession has been getting all the hot buzz for about a year, and it its our time to catch it on December 1st from Gravitas Ventures. The film hails from Goh Ming Sui and Scott C. Hillyard.

Subsequently, the provocative horror-thriller fixes on 50-year-old Jim who has constructed a perfect life in the world’s most expensive city. When he is unexpectedly laid off, he desperately clings onto the symbols of his success, while wrestling with resurfacing demons from his past.

In the tradition of Get Out and Parasite and starring Gerald Chew, Amy J Cheng, Sivakumar Palakrishnan, Rachel Wan and Matthew Loo, Repossession has as much to say as it does scares!

The film is already gathering positive reviews from all around the internet. Check out some of the opinions here:

“You need to watch this horror surprise”
FILM DAILY

Lastly, will you be checking out Repossession next month? Let me know on Twitter via @joshkorngut. I’m always around to chat all things social horror.