Two franchise favorites clue us in on what’s coming next! 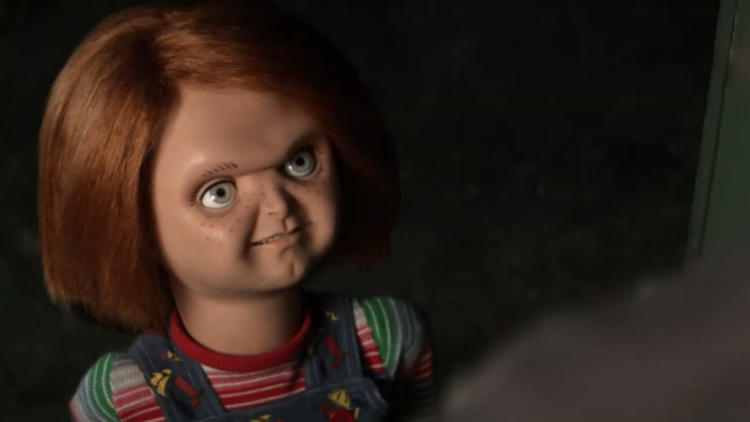 It’s doubtful that anyone in 1988 realized the staying power Child’s Play would have. It’s wild to think the franchise is alive and well more than thirty years after the release of the series’ first entry. In addition to a number of sequels and a remake, we now have a small screen program starring the killer doll that rose to prominence via the film franchise. And with the Chucky series bringing several fan-favorite characters back into the fold, Dread Central had the opportunity to sit down with Alex Vincent (Andy Barclay) and Christine Elise (Kyle) to discuss their triumphant return.

Related Post: ‘Chucky’: Jennifer Tilly Is Back And She Brought A Big Scary Needle

We got the scoop on both characters getting in touch with their darker side, the impacts of childhood trauma on the adult brain, and what it feels like to be a fan favorite character three decades later!

Check out the full exchange:

Chucky follows Jake Wheeler (Zackary Arthur) who purchases a Good Guy doll from a yard sale, only to discover that his recent acquisition is alive and has an affinity for murder.

Chucky airs on the SyFy Channel and USA Tuesday Nights at 10 PM. You can also stream full episodes (after they’ve aired) on the SyFy channel website.