New ‘Scream’ Poster Takes A Slice Out Of Sidney 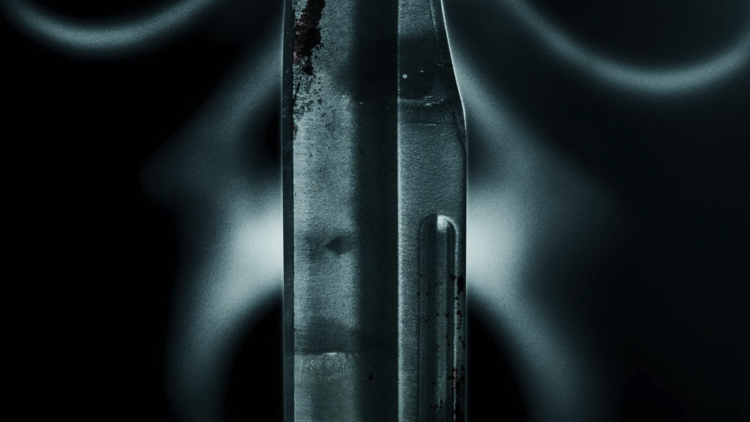 With Halloween out of the way, Ghostface is really starting to ramp up the promotional tour. Today, Paramount dropped a brand new poster for the forthcoming fifth Scream entry, which hits cinemas this January.

The newly dropped poster for the upcoming film puts a familiar face back in peril: Neve Campbell as Sidney Prescott. This item follows a number of other poster drops, a trailer, and an exclusive first look of the main cast. Seems like Scream is fast approaching.

The cutting new one-sheet flashes Sidney’s reflection in Ghostface’s steely blade, while reminding us: It’s always someone you know. A scary truth, to be sure.

Check the new Scream poster out for yourself:

The film follows a young woman returning to her hometown, which is plagued by a series of brutal murders. Oh yeah, and the slayings are all linked to a mysterious figure known only as Ghostface.

Lastly, what do you think of this new Scream poster? Personally, I dig it, and can’t wait to see what updates Paramount shares next. Are you psyched about the new sequel arriving in January? Let us know in the comments below or on Facebook, Twitter, or Instagram. Dread Central is now on Google News.