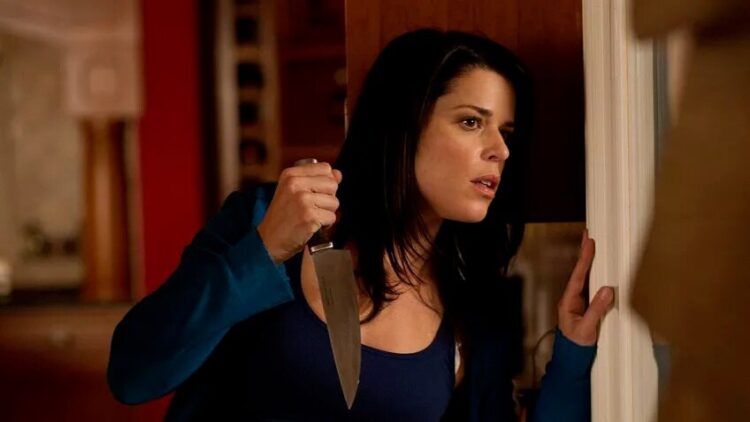 The moment we’ve all been waiting for since 2011 has just about arrived. The exclusive first trailer for the hotly-anticipated 2022 Scream sequel will hit on October 11th! The only issue? It’s happening on the other side of the pond. Lucky fans in London will get their first glimpse of the sequel ahead of a screening at The Prince Charles Cinema on Oct. 11th.

The brand new Scream installment arrives in January, so it was only a matter of time until we got news of a trailer drop. While there’s still no official word about when the Scream trailer will go online—or if it’ll be presented ahead of Halloween Kills—but it’s definitely arriving in London Town on October 11th.

Check out the cinema’s announcement here:

In classic Scream fashion, not much is known yet about the plot of the 2022 release. The film follows a young woman returning to her hometown, which is plagued by a series of brutal murders. Oh ya, and the slayings are all linked to a mysterious figure known only as Ghostface.

What do you think? Will the new Scream trailer be attached to Halloween Kills on October 15th? Are you psyched about the new sequel arriving in January?  Let us know in the comments below or on Facebook, Twitter, or Instagram! Dread Central is now on Google News!