Jason and Freddy and Michael, Oh My! Watch the Trailer for Shudder’s New Docu-Series ‘Behind the Monsters’

Get intimately acquainted with all of your favorite horror icons when 'Behind the Monsters' hits Shudder! 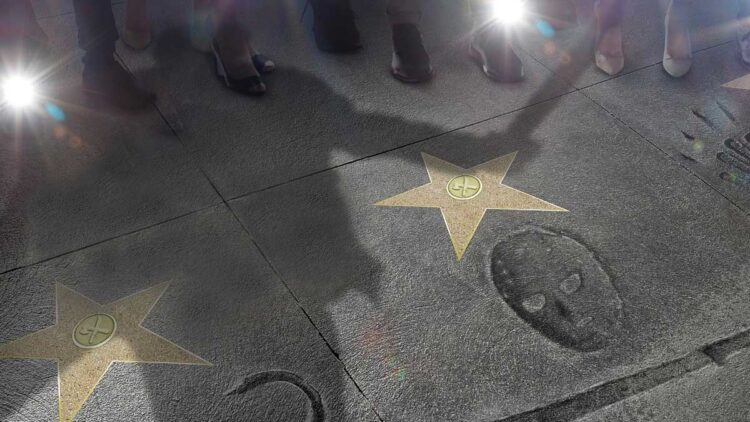 Shudder has released the trailer and poster for the new original docu-series Behind the Monsters! The show, which takes a deep dive into cinematic horror icons, premiers on Tuesday, October 26th with episodes rolling out weekly.

Related Article: Get Intimately Acquainted with Candyman, Pinhead & Others When New Docu-series ‘Behind the Monsters’ Hits Shudder

Give the trailer a spin and read more about Behind the Monsters below.

Each of the series’ six episodes will focus on a single horror character, including Freddy Krueger, Jason Voorhees, Michael Myers, Candyman, Chucky and Pinhead. They’ll also feature interviews with horror experts and the writers, directors and actors from the original films that made each character the stuff of genre legends, including:

Behind the Monsters is written and directed by Gabrielle Binkley and Anthony Uro. It’s executive produced by Phil Nobile Jr., Kelly Ryan and Mark Shostrom, and produced by Stage 3 Productions.

Are you excited to dive into Shudder’s upcoming docu-series Behind the Monsters? Let us know in the comments below or on Facebook, Twitter, or Instagram! You can also carry on the convo with me personally on Twitter @josh_millican. Dread Central is now on Google News!