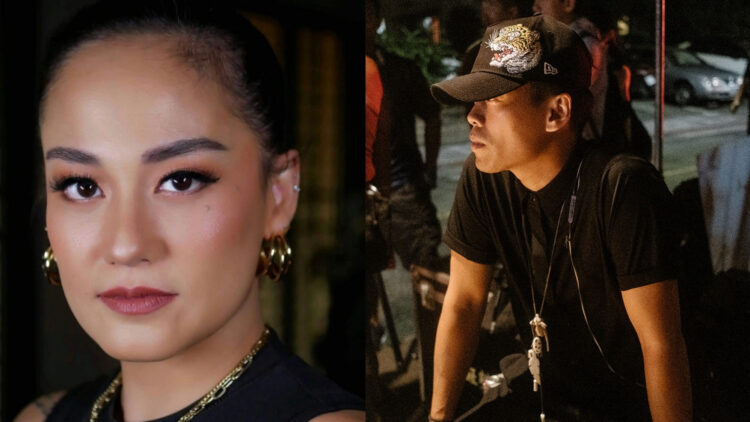 Shudder announced today that it will begin filming its original feature Raging Grace in the UK this November. The film will debut in North America, the UK, Ireland, Australia, and New Zealand in 2022.

Billed as a “coming of rage” tale, Raging Grace explores the Filipino immigrant experience through a blend of horror and drama. The story is centered around “an undocumented Filipina immigrant who lands a job as a careworker for a seemingly terminal old man, securing a better life for her and her daughter. But a dark discovery threatens to destroy everything she’s strived for and holds dear.”

Zarcilla commented: “Raging Grace will be the first British-Filipino feature in British cinema history. Growing up Southeast Asian in London, I was taught to assimilate—to excel but not to stick out, to aspire to whiteness and white approval, to be the model minority, a good immigrant, to not rock the boat. Writing this film terrified me because it goes against everything my Asian parents taught me about assimilation.”

“To make this film is to approach a place of trauma and horror,” Zarcilla continues. “That is what it is to approach the master’s house. It’s about challenging old and new white power. It’s about smashing through the barriers that have held back East and Southeast Asian talent—about raging gracefully. Raging Grace is a cathartic spectacle that explores the trauma of being an undocumented worker, but most importantly, a celebration of Filipino culture and our place in this world.”

Producer Thai added: “Raging Grace is a rare and exciting alignment of all my personal and professional principles and values as producer, a working mother, and a refugee. Working with Paris has been and will continue to be an incredible creative adventure. My hope is for this film to be the spark that triggers an uprising of British East and Southeast Asian filmmaking on a global stage.”