How Anya Taylor-Joy Landed The Role of Furiosa

Anya Taylor-Joy landed the lead role in the 'Mad Max: Fury Road' prequel after George Miller saw her in "Last Night in Soho' 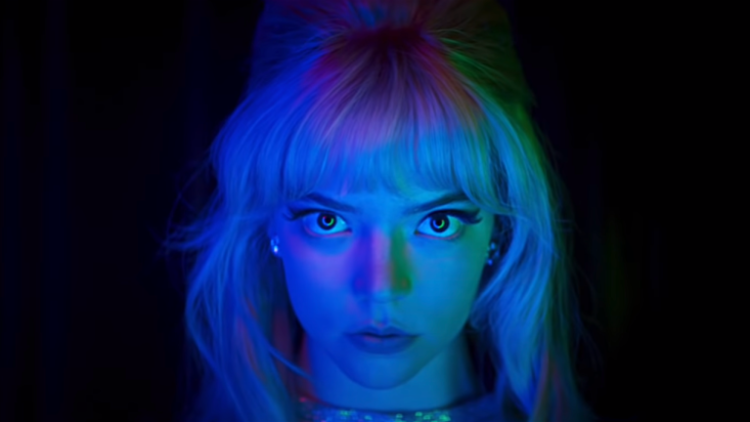 Anya Taylor-Joy has gone from indie darling to blockbuster superstar in the last five years. The young talent saw her big-screen debut in Robert Eggers’ horror hit The Witch. She would go on to star in Split, Glass, and The New Mutants. But it’s Joy’s critically acclaimed role in the Netflix period drama The Queens Gamit that skyrocketed her star into the stratosphere. Soon the actor appears in Last Night In Soho, a mysterious new thriller from Edgar Wright set to premiere October 29th.

It was Anya Taylor-Joy’s performance in Last Night In Soho which bagged her another massive upcoming gig — George Miller’s forthcoming prequel to Mad Max: Fury Road. Fury is inarguably one of the best films of the new millennium, and also one of the biggest.

“I’d known about Anya but I’d never seen her in a film until I saw her in Soho,” George Miller shared in a conversation with Empire. “And I remember thinking, ‘Gee, she’s interesting.’ I started to say to you, ‘I’m looking for someone to cast as Furiosa,’ and I barely got the sentence out before you said, ‘Don’t go any further, she’s great, she’s gonna be huge. She’s fantastic to work with.’ You were so emphatic about it.”

He went to on to discuss Anya Taylor-Joy’s audition:

“I said to her, ‘I’d like you to do a very simple test, which is read something to camera.’ And it was the speech from Network. The ‘I’m mad as hell’ speech. Apart from the brilliance of the writing, it’s a piece that can be done to camera. It doesn’t need an acting partner. Anya did one version, which was really good. Then I gave her just a couple of simple notes about intention and she just absolutely nailed [it]. I think it was done on an iPhone. We sent it to the studio. I explained why I thought she was right for the role. I said I was really happy to talk about it but it was so persuasive that we didn’t need to talk. The studio said, ‘Tick.’”

You can watch out for Anya Taylor-Joy in Last Night In Soho soon. She will star in two upcoming Robert Egger’s joints. The first is The Northman and the second is a remake of the classic vampire film Nosferatu.

Are you excited about the upcoming Furiosa prequel? Let me know on Twitter via @joshkorngut. I’m always down to talk all things George Miller.