Watch the Trailer for DREAD’s Next Terrifying Release ‘Bad Candy’!

We're thrilled to tell you about DREAD's next release: A Halloween horror anthology called 'Bad Candy'! Watch the trailer now! 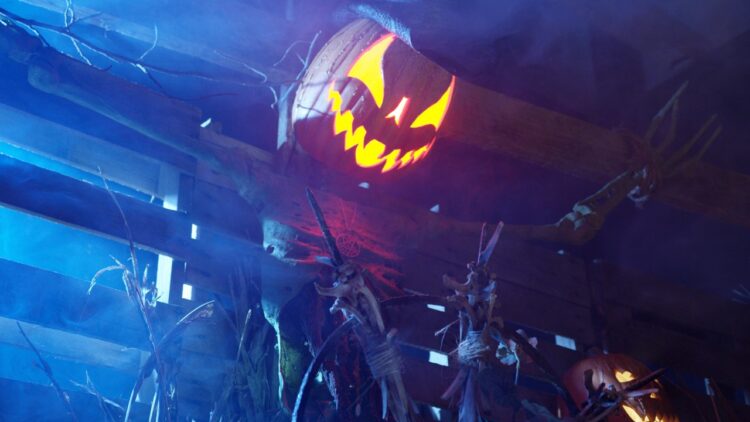 DREAD (the horror distribution arm of our parent company, Epic Pictures) just released Takashi Shimizu’s shocking Howling Village on VOD. And while we’re immensely proud of this latest offering, we’re already excited to tell you about what’s next!

Fans of Halloween-themed horror anthologies will swoon when Bad Candy arrives in select theaters on September 10th. The film will be available on VOD beginning September 14th and a VOD release will follow on September 28th!

Check out the trailer and synopsis for Bad Candy and read more about the movie below.

Bad Candy is written and directed by Scott B. Hansen and Desiree Connell. The film stars Zach Galligan (Gremlins), Derek Russo (Loki), and Slipknot’s Corey Taylor. Regular readers of Dread Central know I’m a huge fan of “The Knot” so having Taylor in the film is really exciting!

Stay tuned for interviews and exclusives as the release date approaches.

Are you a fan of horror anthologies? Are you excited to check out Bad Candy in September? Let us know in the comments below or on Facebook, Twitter, or Instagram! You can also carry on the convo with me personally on Twitter @josh_millican. Dread Central is now on Google News!