Fans of Halloween-themed horror anthologies will want to check out 10/31 PART II when it arrives on VOD on August 13th! Watch the trailer now! 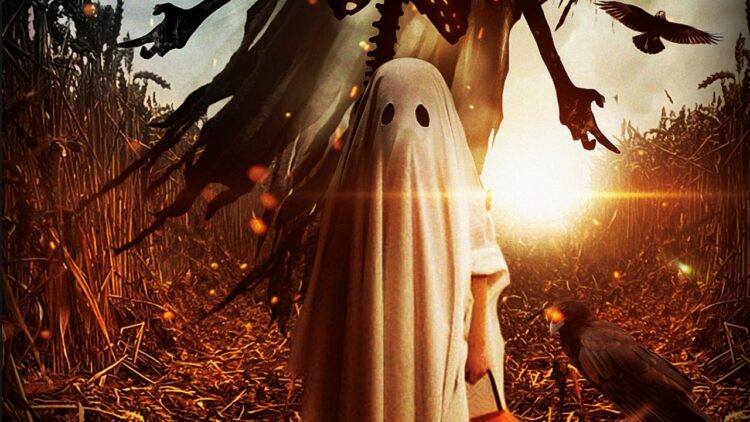 Check out the trailer for 10/31 Part II below and peep the poster at the bottom of the article!

Synopsis:
10/31 Part II is the second installment of the popular Halloween-themed anthologies that taps the best directors, actors, and composers from the indie film world and brings them all together to make one terrifying feature.

“As a huge fan of horror growing up, especially anthologies like Creepshow and Tales From the Crypt, I was thrilled to be able to work with a group of such talented writers, directors, and actors to make our own anthology film come to life”, says producer Rocky Gray.

Also Read: There’s No Escape from Our Exclusive Clip from Horror/Sci-Fi RISING WOLF

Are you a fan of 10/31? Are you excited to check out 10/31 Part II next week? Let us know in the comments below or on Facebook, Twitter, or Instagram! You can also carry on the convo with me personally on Twitter @josh_millican. Dread Central is now on Google News!