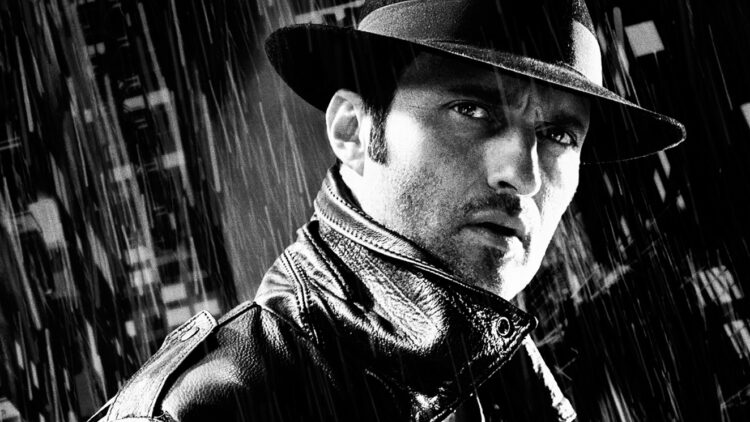 Spearheaded by genre favorite director Robert Rodriguez, the El Rey Network didn’t only house From Dusk Til Dawn. It also played host to numerous other horror offerings, including the otherwise lost Freddy’s Nightmares.

Now the El Rey network has landed an unprecedented deal to set up shop under Roku, the free streaming platform, Deadline reports. As of this morning, the El Rey Network will be streaming free, 24-7-365. To my understanding, this sort of jump is unheard of for old-guard cable networks. It’s an exciting move and could possibly have a long-lasting positive impact on the entertainment industry.

El Rey is an NBCUniversal deal. The umbrella corp was trying to put its best foot forward by committing to more diverse host programming. El Rey was a good start, as the network targets a young Latino demographic who are largely underrepresented in American popular culture.

Alas, merely ten years into its run, the cable channel slowed down to a halt.

It peaked with about 40 million households having access. But it’s no longer 2013. Today, there are clearly new options for a queen like El Rey. The network has landed an unprecedented deal as the first cable outlet to migrate to the free steaming platform Roku. I wouldn’t be surprised if El Rey is only the first deal along these lines to get made, which could further disrupt cable’s status quo.

Not only is it an innovative idea, but the numbers also support this move. According to Deadline, recent data suggests that 60% of Hispanic viewers tune into ad-supported streaming services. Tubi and Pluto are also in the game and could make their own deals along these lines with other fledgling networks if this move looks to be a success.

El Rey won’t be focused on original content for the time being, and will instead prioritize its catalogue over 150 hours of programming. All streaming for free on Roku. What a time to be alive…

Will you be tuning into El Rey on Roku? Let me know on Twitter via @joshkorngut. I’m always down to talk about all things horror! You can also let your voice be heard in the comments below or on Facebook, Twitter, or Instagram. Dread Central is now on Google News.