Live-Action SPAWN Reboot Back on Track with New Screenwriter? 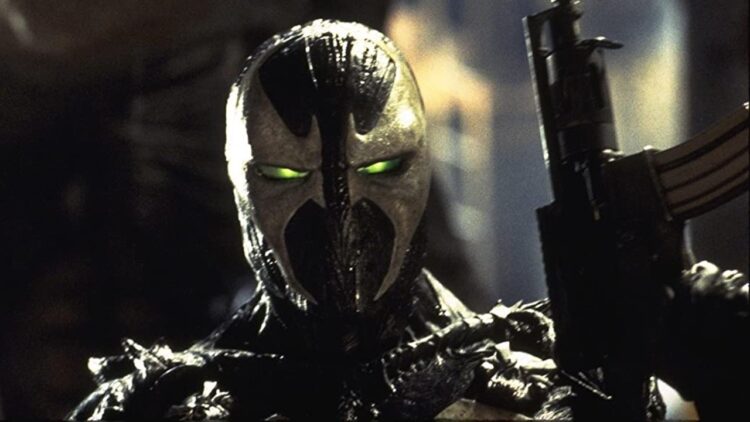 Spawn Creator Todd McFarlane’s efforts to bring a new R-Rated Spawn reboot to the big screen has been epic. Even before the pandemic threw everything into question, McFarlane has clearly grown frustrated over the project’s lack of significant progress (in spite of massive interest from fans and critics). Oscar-winner Jamie Foxx was once attached to play the title role and McFarlane once even suggested he would turn to crowdfunding to get the film made, if necessary.

Now, we’re getting word that McFarlane, who is still attached to direct a new Spawn for Blumhouse, is passing the screenwriting duties off to a new scribe: Brian Tucker (Broken City). THR reports:

The project has been percolating since 2017 and, at one point, had Jamie Foxx attached to star as the titular character and Jeremy Renner as a detective nicknamed Twitch. However, because time has passed since their initial boarding, it is unclear if the actors are still involved. Insiders say they could be re-approached after a script is written. McFarlane wrote the initial script which attracted the actors.

Hopefully, Spawn will move from development limbo onto the Fast Track! Time will tell, but we’ll keep you posted. Stay tuned and check back often for all of your Spawn-related news updates!

Are you a fan of Spawn? Are you hoping that Brian Tucker will get the project back on track? Let us know in the comments below or on Facebook, Twitter, or Instagram! You can also carry on the convo with me personally on Twitter @josh_millican. Dread Central is now on Google News!