Check out these new set photos from HBOs big-budget adaptation of THE LAST OF US! 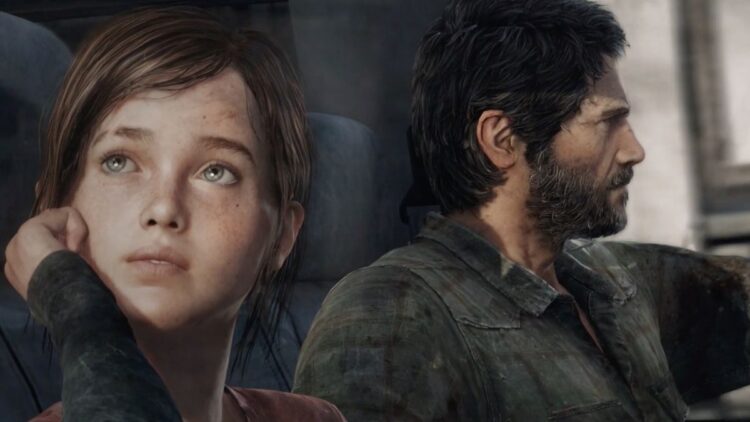 There are a whole bunch of new photos from the Calgary shoot of HBO’s The Last of Us.

Interestingly enough, the set looks to be a pretty impressive reconstruction of Boston. This could reveal something about Ellie and Joel… and begins to build a more detailed picture of what this adaptation is going to look like.

I’m psyched for this one. (Collider shared the following images)

Check out The Last of Us set photos:

The snaps give a good look at the high-budget outdoor set being built in Calgary, Canada.

The Last of Us television series stars Pedro Pascal and Bella Ramsey. It’s also spearheaded by Chernobyl’s Craig Mazin and The Last of Us originator Neil Druckmann.

Also, Anna Torv has been cast for the role of Tess, a character pulled directly out of the game. She plays a hardened survivor.

The video game concerns America twenty years after the end of the world. Twist, the apocalypse is at the hand of a deadly virus.

Joel (Pascal) smuggles Ellie out of her derelict home and brings her to the Fireflies, a cure-searching organization. What starts as a small job soon becomes a brutal, heartbreaking journey, as they both must traverse across the U.S. and depend on each other for survival.

Kantemir Balagov is directing the pilot episode while Chernobyl creator Craig Mazin is writing and will executive produce the series along with Neil Druckmann.

Lastly, are you a fan of The Last of Us? Let me know on Twitter via @joshkorngut. I’m always down to talk about all things horror! Talk to us in the comments below and on Facebook, Twitter, or Instagram!