Killer Rack is heading out way next month on DVD, which means it’s time for a new trailer!  We’ve seen the red band trailer already – now we have the official green band version.  Check it out right here, along with pre-ordering info.

In a world that prizes breast size over accomplishments, Betty Downer (Zwolak) just can’t get a break. Scorned by her co-workers, ridiculed by her boyfriend, and overlooked by her boss, Betty impulsively books breast enhancement surgery with the Elder Gods-worshiping Dr. Kate Thulu (Rochon)… and then all hell breaks loose!

DVD extras include the trailer, behind-the-scenes, deleted scenes, and short films Kill the Bitch! and The Camper. 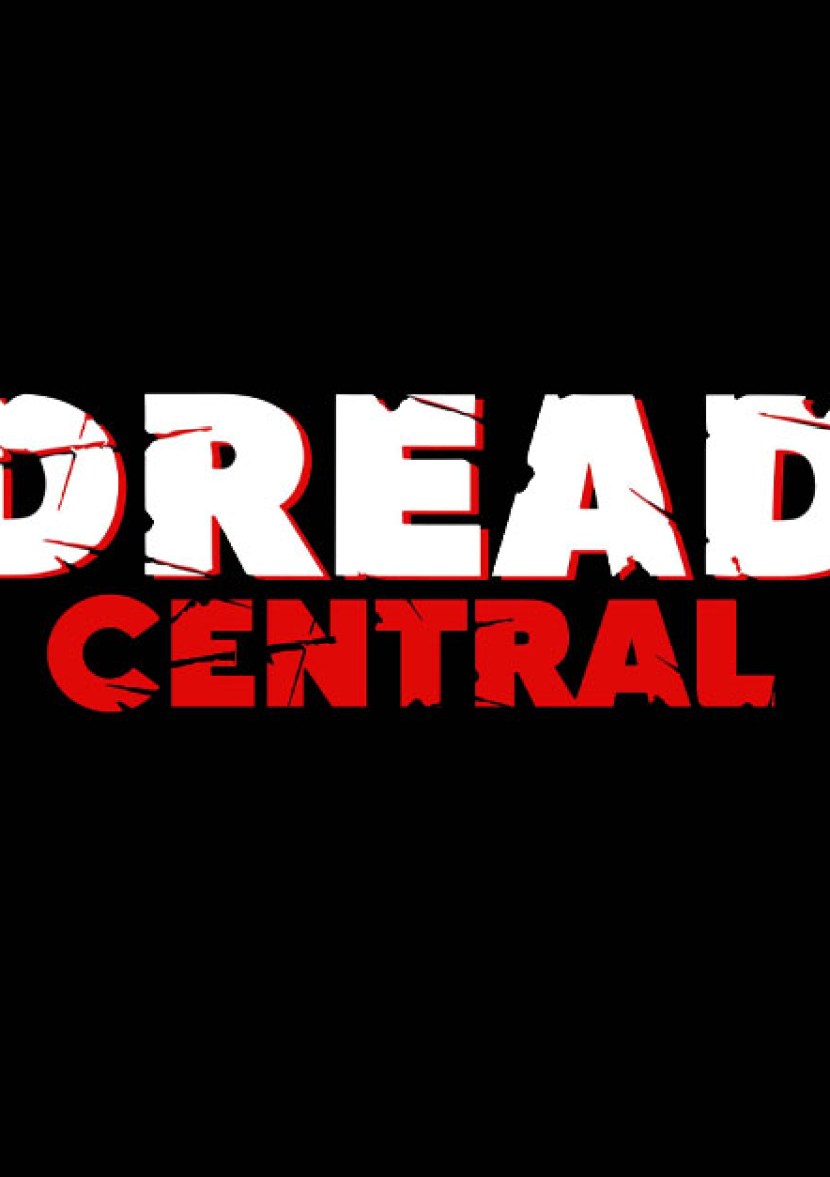