A few months ago we learned that “The Originals” Season 4 is being held for a midseason debut, and now that word has come that the upcoming Season 8 of “The Vampire Diaries” will be its last, that decision makes more sense.  Add on to that the fact that we’ll see a five-year time jump when “TO” resumes, and it sounds like finally “TVD’s” spinoff will come into its own and be its own entity.

Read on to learn a few more tidbits gleaned from the 2016 San Diego Comic-Con panel for “The Originals” and see its first teaser trailer.

Per TVLine, exec producer Michael Narducci confirmed that the new season takes place five years from the end of Season 3 and discussed how different Hope will be, “She was two years old when we left her… and she’s now a little person. She’s got dialogue and hopes and dreams, and she misses her dad and understands her family has suffered a great loss.”

As for Hope’s mom, Hayley, star Phoebe Tonkin explains where she is when the show resumes, “When we met Hayley, all she ever wanted was family. Through the events that happened, she created a family on her own with her daughter. I don’t think she feels alone — one, because she has five bodies in the back of her car — and because she has a purpose, a family-driven purpose.”

And what is that purpose? to “locate the seven werewolf packs… so she has a very difficult journey ahead of her,” Narducci said. “She has to explore the werewolf side that’s going to connect her to those packs.”

What else can we expect? We’ll “absolutely” learn more about Vincent’s backstory, Narducci confirmed.

There’s a bit more so be sure to hit the above link; in the meantime, enjoy this tease! 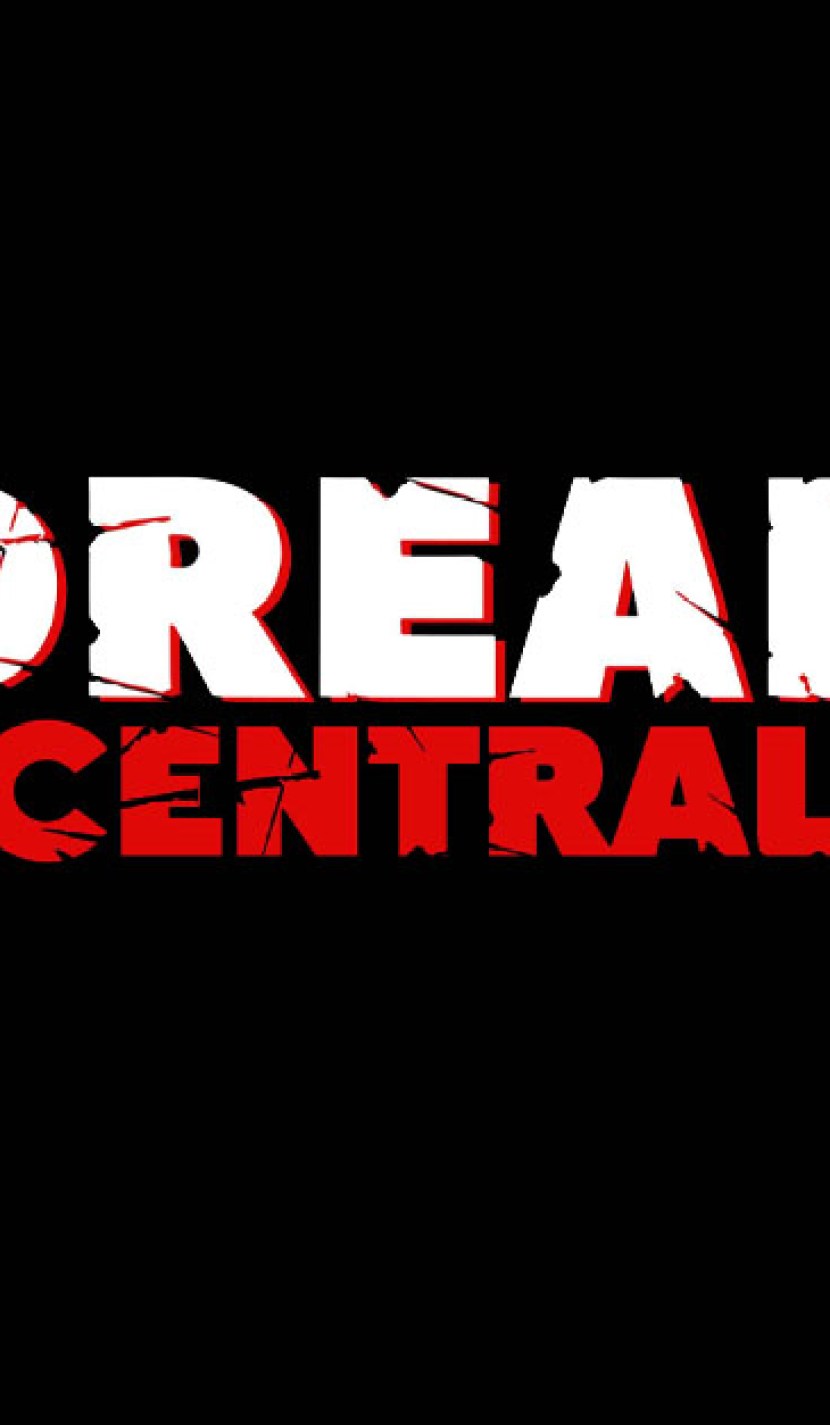