These five creators are at the top of their game. 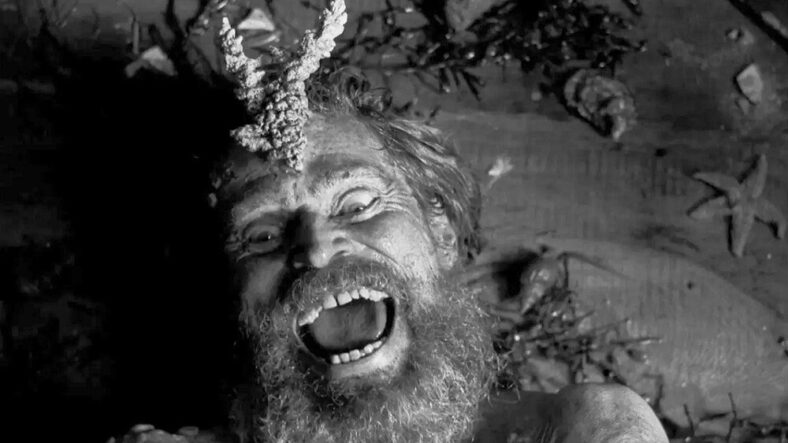 Last year, I put together a list spotlighting ten masters of modern horror. But I wasn’t able to include every deserving filmmaker in the inaugural round. And that has nagged at me in the months since the feature originally ran. With so many talented directors working within the horror space, I had to return with a second round to pay tribute to some of the creators I didn’t get to celebrate the first time around.

Read on for five more contemporary filmmakers that have earned the right to be called masters of modern horror.

I am a seasoned horror fan and don’t scare easily. But Anthony DiBlasi’s Last Shift succeeded in frightening me to my very core. The eerie atmosphere, claustrophobic camerawork, and well-timed scares serve to make this film a harrowing ordeal likely to keep you on the edge of your seat. DiBlasi was also responsible for the gripping, intense, and under-seen horror offering, Missionary.

Fans of this master of modern horror will be pleased to learn that the director is currently working on a reimagining of Last Shift through the newly-minted Welcome Villain Films. Stay tuned for more on that project as we learn it.

Master of modern horror, Robert Eggers burst onto the scene with his arresting period horror film, The Witch. The picture gained the filmmaker immediate acclaim for its atmospheric scares and painstaking recreation of New England, circa 1630. Proving he is no one-trick pony, Eggers achieved further success with his sophomore feature, The Lighthouse (which received an Oscar nod for cinematography). The director’s winning streak has yet to be broken. His latest effort, The Northman, has been a hit with fans and critics alike.

Auteur horror filmmaker Guillermo del Toro has developed a dark, fairytale-esque visual style that is uniquely his own. His numerous standout efforts include the Spanish Civil War-era shocker, The Devil’s Backbone, the beautiful but heartbreaking Pan’s Labyrinth, the gothic, period piece Crimson Peak, and his multiple Oscar-winning effort, The Shape of Water. And that’s really only scratching the surface of his storied filmography.

Although del Toro has been on the scene longer than some of the other creators on this list, he has really come into his own during the 21st century. The director has been making elevated horror since before we used that terminology. His haunting visuals and tragic stories are likely to stay with his audience long after the credits roll. And that distinction makes him a true master of modern horror.

Director Joe Lynch came out of the gate swinging with his feature-length directorial debut, Wrong Turn 2. The flick rose above its direct-to-DVD roots and actually eclipsed the original for many fans. From there, Lynch went on to helm the intense, horror-infused action flick, Everly and delighted audiences with the violent workplace horror comedy, Mayhem. Additionally, the director was also at the helm of four episodes of Shudder’s Creepshow series.

This master of modern horror has proven his versatility as a creator over the past 15 years. He’s not content to be pigeonholed into a particular niche. Starring Salma Hayek, Everly was a big departure from his previous work. And while changing gears can be a risky move, Lynch proved he is equally comfortable helming a brutal, grindhouse-esque, action offering as he is making horror pictures about backwoods cannibals.

Radio Silence first hit the feature film scene with their V/H/S segment, ‘10/31/98’ and they have continued to wow audiences with each subsequent effort since. Noteworthy offerings include their work on the anthology picture, Southbound, and the brutal, darkly comedic Ready or Not. Perhaps most impressively, the collective has taken over the directorial reins on the Scream franchise. Fans were skeptical at the idea of a Scream film without the oversight of Wes Craven but with the series’ fifth installment, Radio Silence deftly moves the franchise forward without losing sight of its roots. I anxiously anticipate the chance to see where they take the franchise with the upcoming sixth installment.

The filmmaking collective consists of longtime collaborators Matt Bettinelli-Olpin, Tyler Gillett, and Chad Villella. The trio started by working on YouTube projects and have since carved out a space for themselves in the mainstream genre film scene. Their impressive filmography has more than earned them the distinction of being dubbed masters of modern horror.