The Overlook Motel: ‘Housebound’ is Brimming With Chuckles and Chills 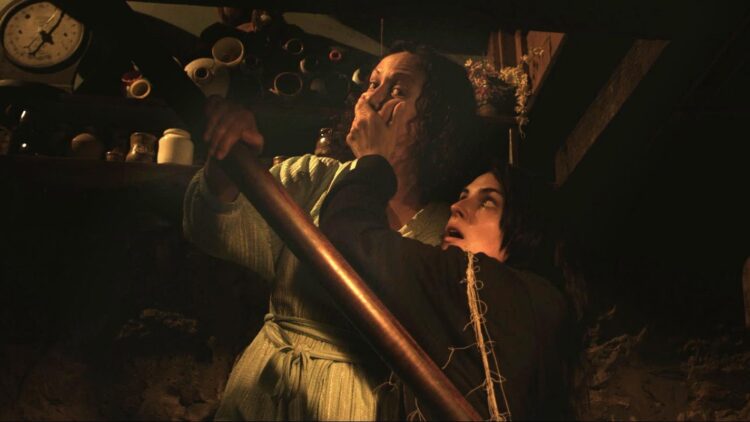 I am a longtime fan of Kiwi horror. I love early Peter Jackson and am also fond of more recent exports like Paul Campion’s The Devil’s Rock and Jemaine Clement and Taika Waititi’s What We Do in the Shadows. So, with that being said, I’m pleased to be championing Gerard Johnstone’s 2014 horror-comedy, Housebound on the latest edition of The Overlook Motel.

Following a bungled heist, Kylie finds herself sentenced to house arrest at her childhood home. While she might prefer to spend her sentence watching television and eating junk food, Kylie finds herself taking part in an investigation into her former home’s history. She’s convinced the dwelling is haunted. So, she sets out to prove that there are paranormal forces at work in her familial estate. The results are both hilarious and unexpected.

Though Housebound is an export of New Zealand, the film’s comedy is reminiscent of British humor. If you’re a fan of the comedic output of the Brits, your chances of enjoying this Kiwi horror film are particularly good.

Many of the film’s best comedic moments come courtesy of a talented cast of characters that deliver their lines with deadpan brilliance. Kylie’s mother, Miriam (Rima Te Wiata) is a delight. She has several of the flick’s best lines but she is more than just the comedic relief. Miriam comes across as well-meaning but meddlesome. She always has something to say and it’s usually at least a little wacky. Beneath the quirky persona is a kind and thoughtful woman who loves her daughter and appears to be making a genuine (but often misguided) effort to rebuild their relationship. Her patience wears thin as Kylie’s behavior becomes more outrageous. But it’s always clear that she loves her wayward offspring.

Morgana O’Reilly is equally impressive as lead character Kylie. The actress portrays Kylie as guarded and distant, afraid to let anyone in. Kylie’s deadpan humor leads to some memorable and hilarious exchanges with her onscreen counterparts. Case in point: Kylie casually refers to her stepdad, Graeme as a “cabbage in a polar fleece”. While her self-centered nature is initially alienating, as the film progresses, the viewer starts to see glimpses of her humanity. Kylie becomes infinitely more relatable as she gradually transitions from entitled and aimless to resourceful heroine.

Noteworthy cast of characters aside, Housebound has a third act that really threw me for a loop the first time I saw it. Gerard Johnstone’s keen direction and clever screenplay make the journey to the denouement a memorable one filled with thrills, chills, and chuckles.

Related Post: The Overlook Motel: ‘Severance’ is a Full of Wry Wit and Arterial Spray

If you missed out on this delightful blend of horror and comedy, I urge you to give it a chance. And you don’t have to take my word for it. The great Peter Jackson called it “a wonderfully witty comedy horror that delights in scaring the hell out of you”.

If you are keen to check Housebound out, it is available to stream on Shudder as of the publication of this post. After you check out the flick, please let us know your thoughts on Facebook, Twitter, or Instagram. 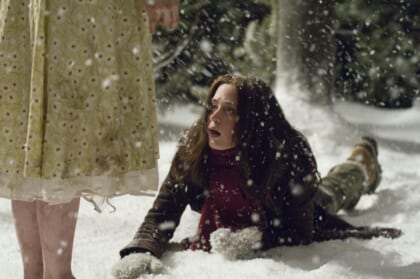 ‘Wind Chill’ is a Forgotten, and Terrifying, Christmas Gem 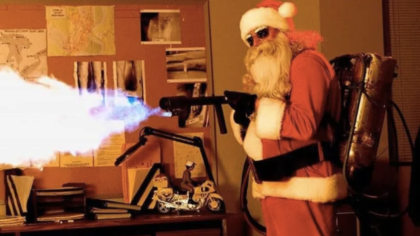 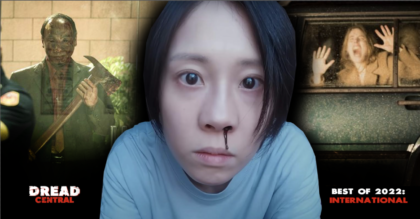 The 10 Best International Horror Movies of 2022