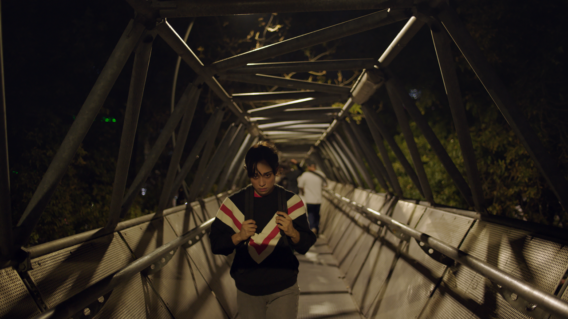 In honor of the upcoming release of Michelle Garza Cervera‘s new film Huesera: The Bone Woman, we’re teaming up with XYZ Films for a contest looking for some downright bone-chilling art inspired by the film.

In Huesera: The Bone Woman:

Natalia Solián stars as Valeria, a young woman pregnant with her first child. However, Valeria’s happiness is cut short when she’s cursed by an evil entity. As her life and relationships fall apart, she plunges deep into the world of dark magic. Consumed with the occult, her last hope arrives in the form of a coven of witches, but will her safety and salvation be worth the risk to her soul?

Get the full details on the contest and enter below: