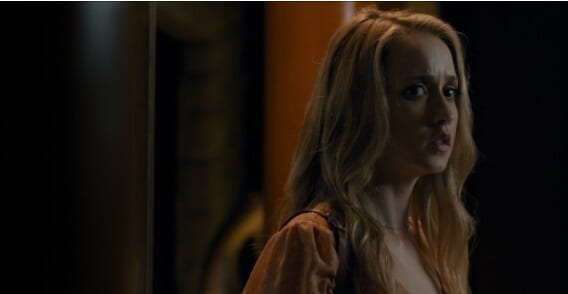 Madison (Emily Tennant) is an influencer who is sad that her boyfriend didn’t come on this trip to Thailand. Then, she meets a mysterious friend, CW (Cassandra Naud), who takes a little too much interest in Madison’s life.

This movie was predictable, but I hoped the journey would make it worth it. It did not. Instead of swerving into Single White Female, The Novice, or even Black Swan territory, it went the made-for-TV movie route. This didn’t have to be a bad thing, as we’ve seen a lot of great TV movies recently. However, Influencer didn’t take notes from those and ended up giving us what feels like a YA thriller turned into a Lifetime movie of yesteryear. Influencer feels like the original Gossip Girl and a knockoff of You got tipsy at a Freeform party and fooled around. The result is a tween soap opera that no one wanted.

I don’t need to like characters in a film, but I need at least one of them to be interesting. Influencer sets its sights on influencers but never attempts to give them texture or explore what makes them tick. I found this annoying because we’ve had better influencer movies drop recently like Superhost and Spree that prove this concept doesn’t have to be an annoying waste of time. It also doesn’t do its villain justice because it seems to think keeping everyone one note is the move. They wrote her as a killer with an MO but never really made that mean anything. It treats all its characters like set pieces and keeps them as interesting as socks received at Christmas.

To give the film credit, cinematographer David Schuurman and director Kurtis David Harder give us some beautiful shots of Thailand. I found myself looking at the scenery and wishing I could see more. I would love for them to work together again on a script that has teeth and isn’t afraid to bite.

The best part of Influencer is the commentary that they never explore. Like how this CW cast of characters is in Thailand, but none of them are here for the culture. They’re here for Instagram shenanigans, and to get high off their own drama. They’re in this gorgeous place but still seeking out a majority of other white folks to interact with. I think there’s something to be said about going to a country and setting yourself up to continue living in your own basic white girl bullshit. However, this idea takes a backseat to what is a middling attempt at a thriller.

It feels like a YA novel gone rogue. The violence is never really violent. Every time we almost get a roar, it stifles itself into a whimper. The movie is frustrating because it feels like there is a better movie scratching at the surface begging to be freed. This drives me up a wall because had the script made any of the available choices, it would’ve given the film a purpose. Instead, we get the La Croix version of an idea we’ve seen so many times over. This one just uses a different Instagram filter and is on a newer iPhone in hopes that we won’t notice all of the flaws.

Let me know if you caught this movie at BHFF at @misssharai.

Influencer feels like there was a good idea somewhere that got rushed along the way. I don’t know what the original idea was but this movie is as shallow as it paints its characters to be. 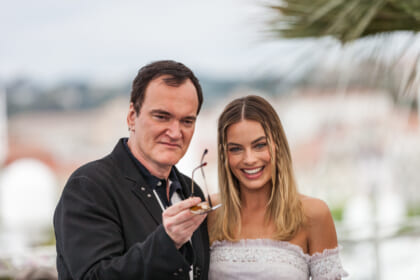