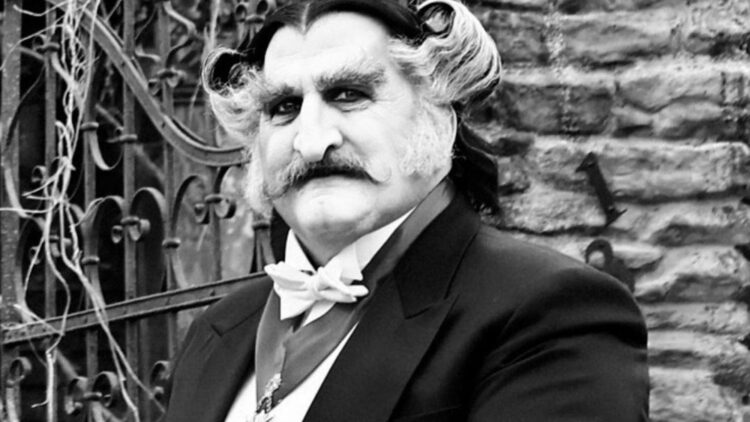 Since Daniel Roebuck was a kid, he was obsessed with the classic sitcom The Munsters where a family of monsters takes up residency in a nice American suburb. Roebuck even dressed up as The Count as part of his circus act. Yes, he did in fact join the circus as a kid.

Now, with countless acting roles under his belt, Roebuck is fulfilling his destiny in Rob Zombie’s rendition of The Munsters. He joins Jeff Daniel Phillips and Sheri Moon Zombie in a prequel of sorts that shows the romantic beginnings between Herman and Lily.

Roebuck sat down with Dread Central to talk his long love of The Munsters, his relationship with Rob Zombie, and the joy that permeated the set.

Watch the interview below:

You can also watch our interview with Roebuck from earlier this year: