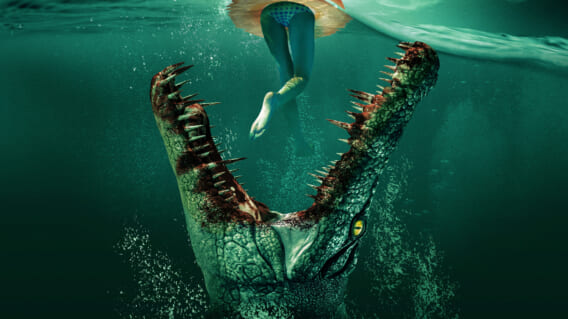 Lisa and her family unite at a wedding venue, excited for the big day. However, unknown to the family, a nest of hungry crocodiles has been living in the nearby lake. As the crocodiles crash the wedding in a bloodthirsty massacre, the remaining family members must survive the night against these Jurassic beasts.

Now check out the killer trailer:

Producers Scott Jeffrey of Jagged Edge Productions negotiated the deal on behalf of the film team with Keith Leopard of Uncork’d Entertainment.