Working with Rebecca Hall was a dream. 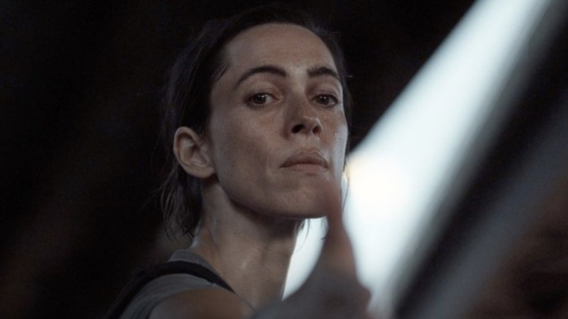 In his feature film debut Resurrection, director Andrew Semans weaves a harrowing tale about control and abuse. Starring Rebecca Hall and Tim Roth, Hall plays a woman whose strictly regimented life is derailed after her abuser reappears. She slowly unravels as she tries to maintain control over herself and her daughter. Between a tight script and these two strong performances, Semans also delivers one of the wildest final sequences of the year, if not the decade.

Ahead of the film’s release, Dread Central spoke with Semans about daring scripts, the power of Rebecca Hall, paranoia, and more.

Resurrection is playing now in theaters and comes to digital and VOD on August 5, 2022.