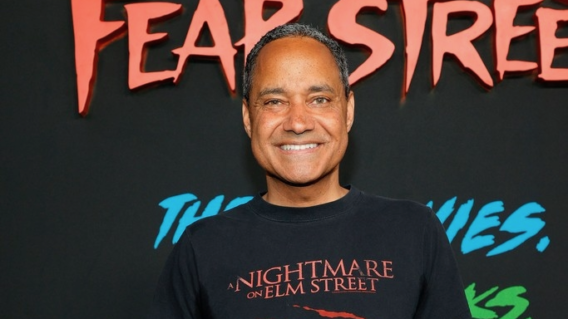 Jeffrey Reddick has accomplished so much over 22 years (and counting) in the film business. The prolific screenwriter is responsible for bringing the Final Destination franchise to life and also experienced success behind the camera with his impressive debut feature, Don’t Look Back.

Reddick has written for television and film, played roles in several features, and even served as a producer on a number of projects. He is something of a jack of all trades. Given his extensive tenure in the film business and status as a card-carrying member of the LGBTQ+ community, we were eager to sit down with Reddick and chat about his body of work and what it means to be a queer creator in the Hollywood machine.

And finally, we chatted a bit about the forthcoming sixth installment in the Final Destination franchise! So, feast your eyes on the player below for the full exchange!