‘The Thing That Ate the Birds’ Is Downright Monstrous [Exclusive Clip] 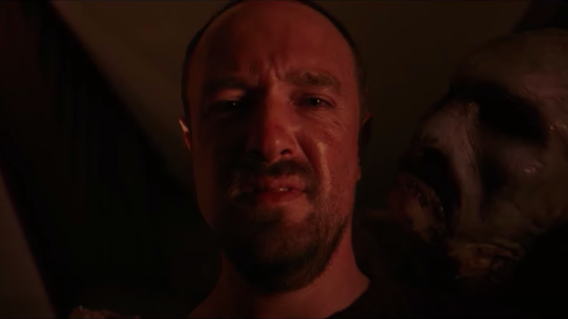 Set on the North Yorkshire Moors, the film follows Abel as he discovers the thing that is eating his grouse. His blunt and violent response brings the menace back home shattering his already crumbling relationship with his wife.

Watch an exclusive clip from The Thing That Ate The Birds below:

In a statement about The Thing That Ate The Birds, directors Mair and Gitsham said:

This film has evolved from our growing anxiety of the world around us. From Brexit to Trump, the rise of Far Right Politics and seemingly random acts of violence and oppression, we live in a time of uncertainty where society feels on the verge of self-destruction. Since becoming parents our concerns have only been magnified. What world are we raising our children to live in?