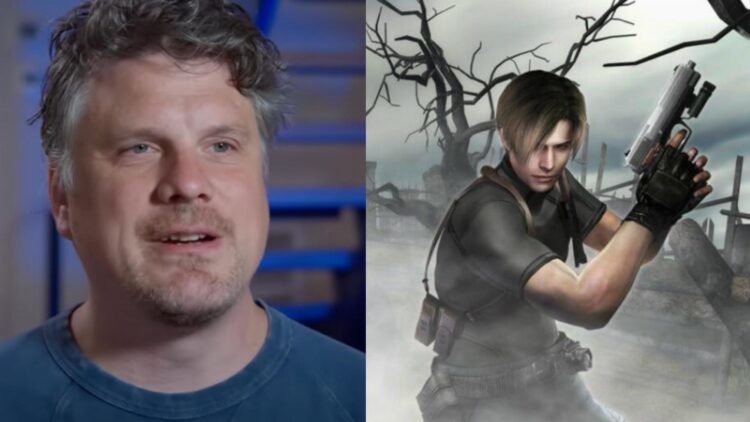 Lately, Resident Evil: Welcome to Raccoon City director Johannes Roberts has been in a forthcoming mood when discussing his future involvement with the franchise. With his new film hitting theaters later this month, he’s already thinking ahead to the next, and he now says he intends for his follow-up to bring parts of Resident Evil 4 to the big screen.

“I am obsessed with the fourth game,” Roberts said in a recent conversation with SFX. “I could very much see that becoming part of the next installment. There’s a lot of interesting lore and tiny details that we have brought into [Resident Evil: Welcome to Raccoon City], but would be amazing to expand on. There are characters that we didn’t use in this game that we would love to expand upon in the next movie.”

Director Shinji Mikami’s Resident Evil 4 is arguably the greatest game in the series—a groundbreaking achievement in survival horror gaming with a pioneering combat system and rich in murky atmosphere. Whether or not a feature adaptation will live up to Mikami’s modern masterpiece remains to be seen. But it’s hard not to get our hopes up at least a little when reading Roberts’ reverent remarks.

Roberts also adds that other games from the series may eventually be worked into the films to honor the nastier aspects of the world of Resident Evil. “There’s also a different side of Resident Evil with Village and Resident Evil 7, where it’s much darker and more horrific,” he says. “It would be great to look into that side of things as well. There’s definitely been conversations. We’ve really created some iconic characters with Chris, Claire, Wesker, and Leon. Hopefully it’s the beginning of a whole new chapter.”