Director/co-writer David Gordon Green feels good about what's on the page. The 'Halloween' godfather will read it next. 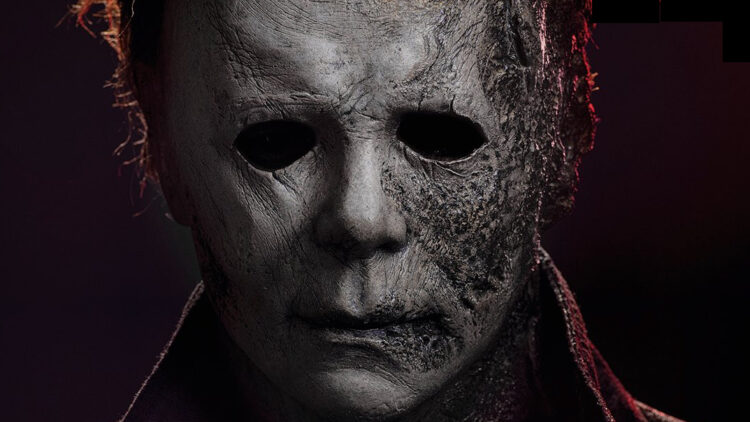 Blumhouse’s revisitation of the Halloween universe was conceived as a three-film arc from the jump. The second part of that trilogy, Halloween Kills, opens in theaters this Friday, but some fans are already pondering how its events will be concluded in the third film, Halloween Ends.

It’ll be a while before we get the gory details, but in the meantime, we now know that the script for Halloween Ends is fully drafted.

In an interview with Bloody Disgusting, director and co-writer David Gordon Green confirmed the writers’ progress. “Halloween Ends is complete,” he told BD. “And actually, I’m getting John Carpenter’s notes on the new draft later. So, I’m excited about that.”

At the heart of Halloween Kills is an exploration of victimhood and shared trauma. The film follows the survivors of Michael Myers’ first killing spree as they struggle to heal the wounds that The Shape inflicted upon them decades ago. How that narrative is continued in Halloween Ends remains to be seen, but Green is confident in where it’s headed.

“There is resolve,” Green continues. “Like any trilogy, you want it to have a beginning, middle, and end. We had a concept of the ending, and two years ago, we wrote the first draft of it. So, we had it all mapped out before we went into production on Kills. We knew where it was going, and we wanted Kills to be a symphony in the middle of the book of the Strode saga.”

Earlier this year, Carpenter told Entertainment Weekly that he was over the moon for Halloween Kills. “It’s brilliant,” Carpenter raved. “It’s the ultimate[,] quintessential slasher film. I mean, there’s nothing more than this one. It is so intense and it even stuns me how incredible it is. Wow! Man.”

Before Halloween Ends goes before cameras, Carpenter will look to give his notes, and eventual seal of approval, to a screenplay by Green, Chris Bernier, Paul Brad Logan, and Danny McBride.