Watch our exclusive interview with the director of the zombie-movie-meets-relationship-drama short, 'Love Bite.' 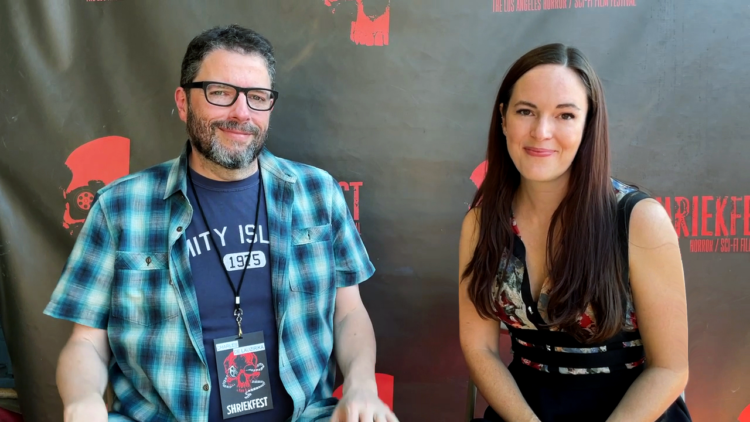 Check out the Love Bite interview below:

Making its west coast premiere, after world premiering at the prestigious Sitges Film Festival in Spain, Love Bite stars Carlee Baker (who co-wrote the script with Lauzirika), Cuyle Carvin (American Made) and a scene-stealing Yorkie-poo named Bella. The short revolves around a dysfunctional couple and their dog, who having taken refuge in an abandoned cargo truck during a zombie apocalypse. They find their lives on the line when they make a deadly bet over how the undead virus spreads.

Lauzirika is an award-winning documentarian. He’s directing and producing documentary shorts for Blu-ray and DVD releases for properties such as Alien and Blade Runner. He previously directed the 2012 feature film Crave.

Related: ‘Soul Plumber’: Last Podcast On The Left Hosts Were Inspired By Troma When Writing Their New Comic Series