We have the first details about 'Of The Devil', directed by Kelton Jones and featuring Eileen Dietz of 'The Exorcist'. 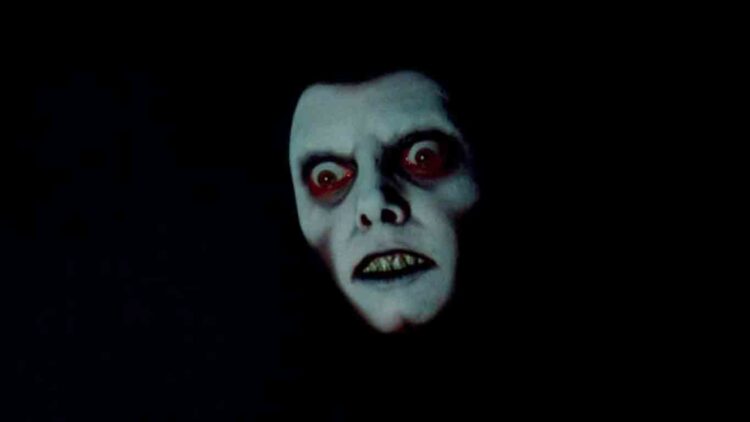 Here’s a tasty bit of horror news we’re thrilled to exclusively share with you all: Robert Lasardo (The Mule) and Vernon Wells (Mad Max The Road Warrior, Commando) have wrapped shooting on the upcoming horror film Of The Devil.

Synopsis:
Of The Devil follows a family desperate to find a cure for their young son’s brain cancer. When unconventional treatments lead to the child being possessed by an ancient evil, the parents must fight not only for the child’s life but his very soul.

The film is helmed by director, producer, and screenwriter Kelton Jones (who previously directed and produced the film Dry Blood for DREAD) from an original story by executive producer James Cullen Bressack (who recently directed The Fortress, and Survive The Game, both Starring Bruce Willis). The film is produced by Jarrett Furst (Verotika, The Last Sharknado) Kelton Jones, Suzan Jones (Dry Blood, Hot Guys with Guns), and Clint Carney (Dry Blood, Art of the Dead).

We don’t have a trailer, poster, or release date at this time, but we’ll keep you posted as details emerge. Stay tuned and check back often!

Are you excited to see how Of The Devil develops? Let us know in the comments below or on Facebook, Twitter, or Instagram. You can also carry on the convo with me personally on Twitter @josh_millican. Dread Central is now on Google News.