Filming Has Begun in Europe on Cronenberg’s CRIMES OF THE FUTURE. Starring Viggo Mortensen, Léa Seydoux and Kristen Stewart. 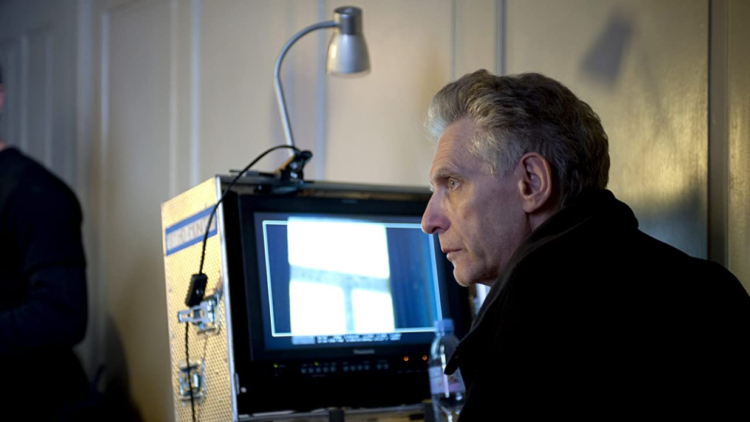 David Cronenberg is a legendary filmmaker who needs no introduction. Over the course of his career, he has earned a reputation as a horror master. Known for bleak stories dealing with mutation and body horror. He can count several his films among the greatest horror films of all time. Images from Rabid and The Fly are permanently seared into the imaginations of anyone who has had the privilege of seeing his films.

Deadline is reporting that filming has begun on Cronenberg’s newest film, Crimes Of The Future in Athens, Greece. Not only is Cronenberg directing but the film marks his first original screenplay since 1999’s eXistenZ. This is also the fourth time that Cronenberg has worked with Academy Award nominee Viggo Mortensen (The Lord of The Rings).

“As we begin filming Crimes Of The Future, just two days into this new adventure with David Cronenberg, it feels like we’ve entered a story he collaborated on with Samuel Beckett and William Burroughs, if that were possible,” said Mortensen. “We are being pulled into a world that is not quite like this or any other, and yet is one that feels strangely familiar, immediate and quite credible. I can’t wait to see where we end up.”

Synopsis: A deep dive into the not-so-distant future where humankind is learning to adapt to its synthetic surroundings. This evolution moves humans beyond their natural state and into a metamorphosis, altering their biological makeup.