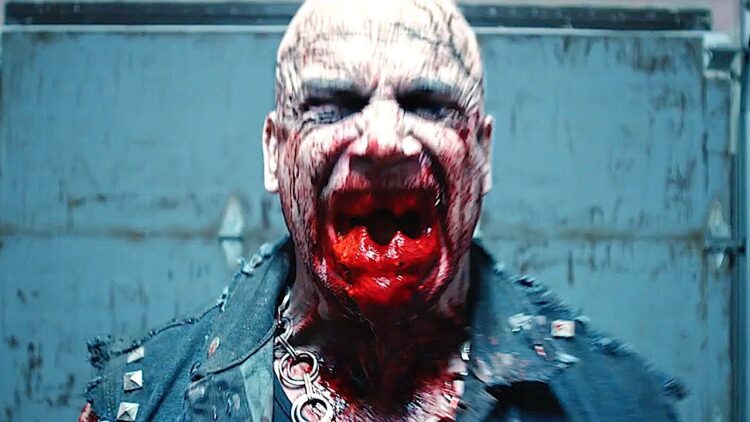 It’s Wrestlers vs The Walking Dead in the upcoming horror-comedy The Mason Brothers Midnight Zombie Massacre!

Check out the trailer and synopsis for The Mason Brothers Midnight Zombie Massacre and read more about the movie below.

Synopsis:
Wrestling’s most hated tag team, The MANSON BROTHERS, now in the twilight of their careers and relegated to doing smaller wrestling promotions, take a MIDNIGHT cage match on Halloween night, only to find themselves trapped in the arena with wrestlers and fans infected with a mutated rabies ZOMBIE virus. Armed only with their wrestling skills, and enchanted lucha libre masks, they must fight for their lives and ensure the virus is contained to prevent an all-out MASSACRE and pandemic.

Are you a fan of wrestling and/or horror comedies? Are you excited to check out The Mason Brothers Midnight Zombie Massacre this fall? What did you think of the trailer? Let us know in the comments below or on Facebook, Twitter, or Instagram! You can also carry on the convo with me personally on Twitter @josh_millican. Dread Central is now on Google News!