We told you a few weeks ago that “Hellevator” is returning to the airwaves in October, and today we have a new promo video for the show to share. Ready to play and experience some #FridayNightFrights? “Hellevator” Season 2 premieres on October 7th… only on GSN!

About “Hellevator” Season 2:
GSN’s horror-themed game “HELLEVATOR” returns for Season 2 with a special four-week network event, just in time for the Halloween season, with all-new spine-chilling weekly episodes, beginning Friday, October 7, at 9:00 PM ET/PT. “HELLEVATOR” is produced by Matador and Blumhouse Productions, in association with Lionsgate.

Jason Blum, executive producer and master of the horror genre, whose company, Blumhouse Productions, brought the world the Purge, Insidious, Ouija, and Paranormal Activity franchises, now presents a terrifying, genre-bending series that dares a team of four friends to ride a haunted elevator into the depths of an abandoned slaughterhouse. With $50,000 at stake, contestants must conquer multiple floors of terrifying chaos and hair-raising challenges in order to move on to the final level — The Inferno.

Each specially-themed episode is inspired by a true crime story and will also emulate a grisly scene invoked by one of the “Seven Deadly Sins” (Pride, Envy, Gluttony, Lust, Wrath, Greed, and Sloth). In addition to the psychological terror players will face during their quest, they must also endure the wrath of the show’s masterminds, horror film icons Jen and Sylvia Soska, aka the “Twisted Twins,” who work in tandem from their secret lair to torment and trip-up players as they struggle to remain sane and keep in mind that “it’s just a game.”

“HELLEVATOR” is produced by Matador and Blumhouse Productions, in association with Lionsgate. Executive producers are Jason Blum, who won a 2014 Emmy Award for “The Normal Heart” and “The Jinx” in 2015 and was nominated for an Academy Award for Whiplash; Matador’s Jay Peterson and Todd Lubin (producers of “Lip Sync Battle”); Daniel Soiseth (“America’s Next Top Model”); and Jessica Rhoades. 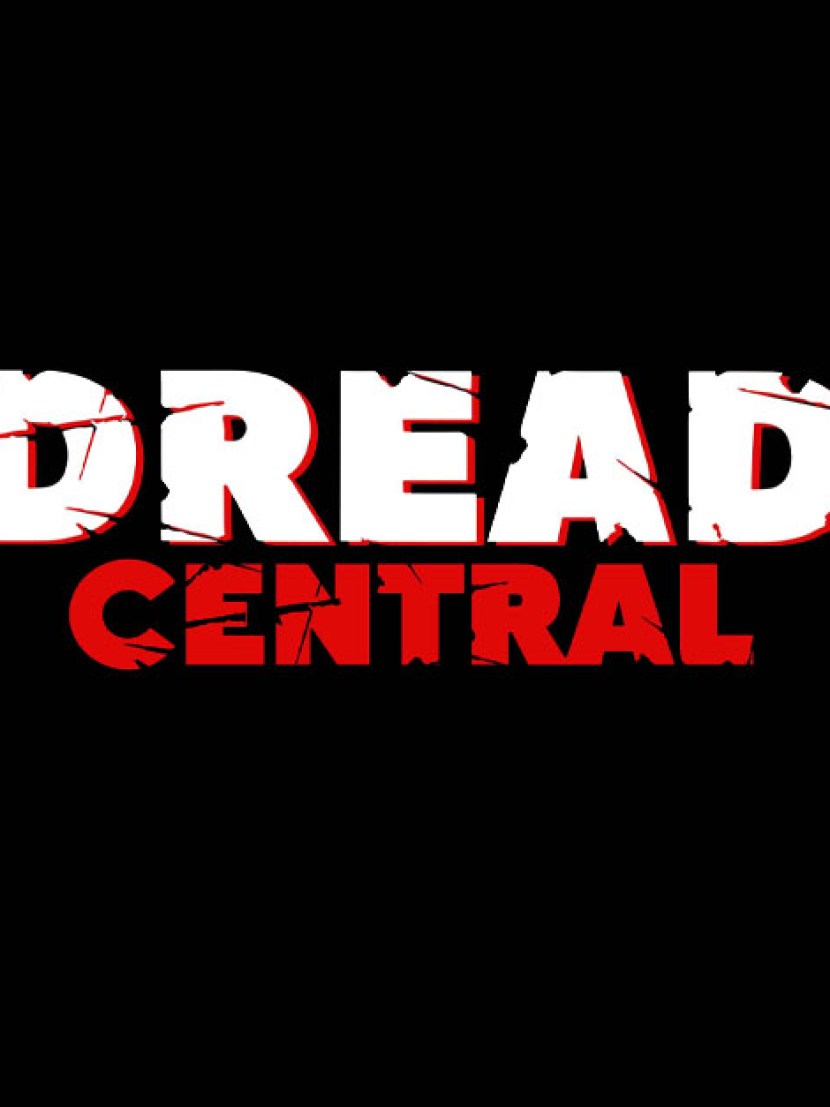