Weeks ago we showed you the clever poster art for Onur Tukel’s dark comedy Applesauce (review) along with letting you know the film is arriving during Thanksgiving week.  Now we’re back with an exclusive clip! Dig it!

Every Tuesday night, radio talk show host Stevie Bricks invites his listeners to call in and share “the worst thing they’ve ever done.” Tonight Ron Welz (writer/director Tukel) is ready to share his story, but soon after he confesses on the air, someone starts sending him severed body parts. Ron becomes paranoid and terrified. His life begins to unravel. His marriage begins to fall apart. He has no idea who’s tormenting him. Is it his insolent high school student? Is it his best friend? His own wife? In a city like New York, there are eight million suspects, and each one could have a bone to pick with someone like Ron.

Take dark comedy, mix it with noir, and you have one of the most original and unusual movies of the year. 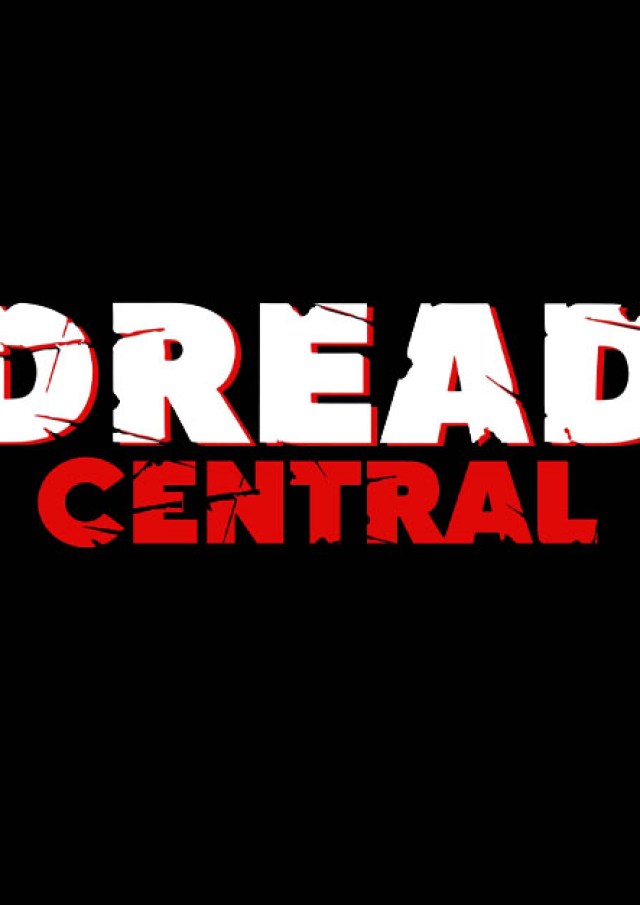