The director also tells us how he adapted to making horror movies in Hollywood when he remade 'The Grudge'. 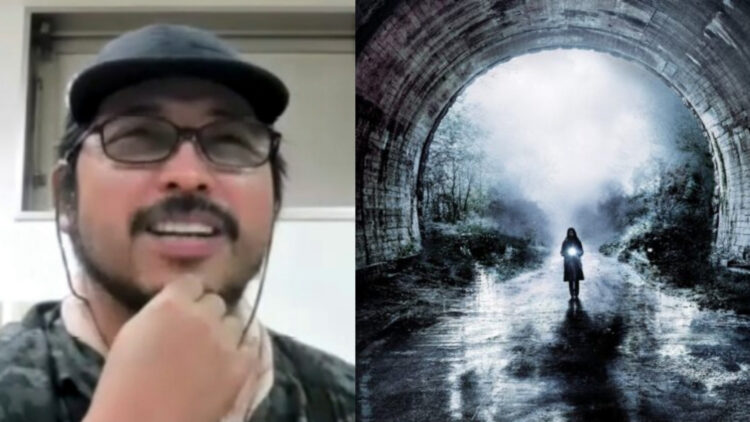 If you’ve been a horror fan for any length of time, you’ve probably come across Takashi Shimizu’s work. He’s the creator of the Ju-On franchise, and even came to America to direct its adaptation, The Grudge. Shimizu-san is back in the director’s chair for Howling Village, an unexpectedly graphic but predictably awesome flick.

Howling Village features some of the best scenes I’ve seen in a while, and in our talk, he shares how the old, unused tunnels in Japan influenced the film’s ominous atmosphere. Some of it gets lost in translation, but I made like Bill Murray and made the most of it.

Watch our exclusive interview below:

What a legend Takashi Shimizu is. I remember fondly being scared half to death by The Grudge. Going back and watching his complete filmography, you get a deep appreciation for how much he loves his country’s folklore.

If you haven’t seen Howling Village, let me share the trailer and synopsis with you so you get a better idea:

After her brother goes missing, a young psychologist visits an infamous haunted and cursed location known as ‘Howling Village’ to investigate his disappearance and uncover her family’s dark history.

What are your thoughts on Takashi Shimizu? What’s your favorite Shimizu film? Be sure to reach out to us on Twitter @DreadCentral to let us know. Reach out to me personally @MarcosCodas and tell me your favorite memories of watching Japanese horror flicks.

Stay tuned to Dread Central for all the latest and greatest in the world of horror, and everything the one and only Takashi Shimizu brings into the world.