‘Stranger Things’ Season 4: Who Will Survive The Battle With Vecna?

Who will make it to the end of the season? 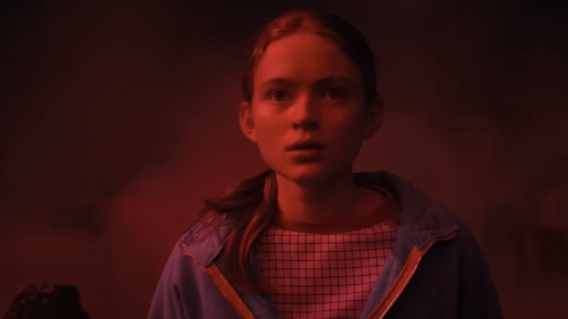 This season of Stranger Things almost three years in the making is some of the strongest work we’ve seen from the Netflix series. It’s epic in scope and the stakes have never been higher, especially due to the season’s villain, Vecna. Like Freddy Krueger but even more terrifying, Vecna gets inside your head and tears your apart. Literally. At the end of episode seven, we were left dangling on a precipice of uncertainty. Hopper is back, Eleven is training, and the Hawkins gang has survived a brief stint in the Upside Down. Now, it’s time to march into battle.

In the new trailer for Volume 2 of this season of Stranger Things, a remix of Kate Bush’s iconic “Running Up That Hill” thumps in the background. And we have to thank the series for bringing Kate Bush to a new generation. Music aside, the trailer is like a war movie, showing our heroes suiting up and driving into the unknown. Eddie finds a guitar in the Upside Down. Max still wields her Walkmen like a weapon. And Robin warns Steve that they may all not survive. Could we lose a beloved character in episodes eight and/or nine? Signs point to “yes.”

Also, remember the episode runtimes posted by Netflix just a few weeks ago? Episode eight is an hour and 25 minutes long, and episode nine runs for two hours and 30 minutes. So that’s almost four hours of content awaiting us in just a few weeks. Place your bets now, who will make it to the end of the season?