Christopher Case: A Witch’s Curse May Have Scared This Man To Death [Video]

Is it possible to be scared to death? 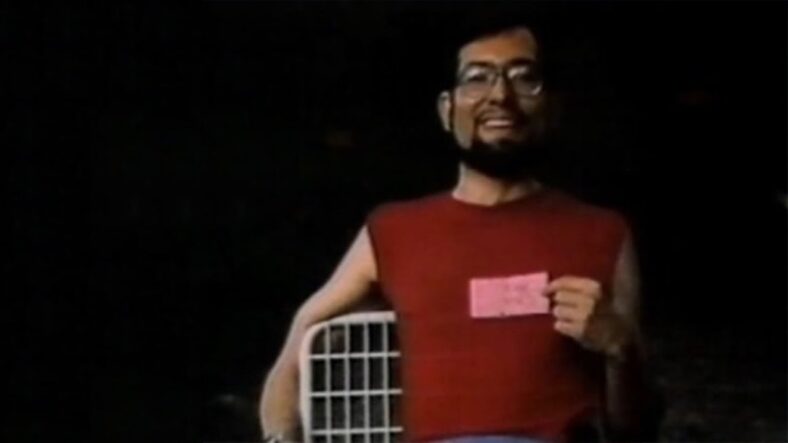 In 1991, Christopher Case traveled to San Francisco for work. On April 11, he met a supposed witch who asked him to come home with her. When he refused, she became furious and said he would die by the end of the week. On April 18, he was found dead. Was Case scared to death at the prospect of his impending doom? We investigate on Dread: The Unsolved.