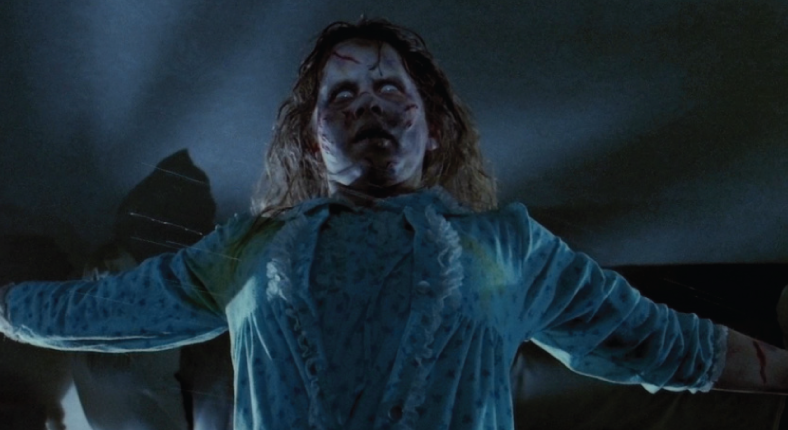 Horror fans are always bombarded with movies masquerading as true stories. Look how many people believed The Blair Witch Project‘s claims and for how long. However, we also have whole franchises inspired by real events trying to blur the line between fact and fiction. Looking at The Conjuring Universe, Scream, and A Nightmare On Elm Street. So, it’s really easy to catch an urban legend and think it might be the gospel. That’s why I doubt everything until after a few hours spent on Google. While fact-checking a couple of movies I realized some fairly iconic films are inspired by true stories. I didn’t know what to do with these new nightmares so I thought I would share them with all of you!

Content Warning: Almost all of the links to true stories below contain details about sexual assault and murder.

Where You Can Watch:  Peacock, Pluto TV,  The Roku Channel, Tubi, Vudu, and Youtube

We all love Black Christmas for a lot of reasons but we also are creeped out by it. Turns out, some of that creepy factor might be because it’s inspired by a real person. The antagonist is inspired by serial killer and rapist, Wayne Boden. He terrorized women in Canada between 1969-1971 and was dubbed in the media with a nickname that I don’t think deserves attention. Reading about his disgusting crimes made me realize how lucky we are that the filmmakers only took a kernel of inspiration.

I knew about William Peter Blatty’s book that inspired the movie, but I didn’t know that book was inspired by a true story. Turns out Regan is based on a little boy named Roland. Roland was allegedly possessed at the age of 14 and underwent multiple exorcisms and his story made it into multiple papers. His aunt introduced him to a Ouija board and things immediately got dicey after she passed away. The debate was never settled as to if it was a real possession or not.

I never knew this was inspired by Ed Gein because the other times movies that seem to celebrate Gein are more chaotic. See 1974’s Deranged, also 1974’s Texas Chainsaw Massacre and 1991’s Silence of the Lambs, and the never-ending list of movies inspired by Gein. Is it any wonder I didn’t think there might be any connections Norman Bates? Apparently, Gein’s grave robbing was tied to his mommy issues. He also did kill a couple of women and most likely his older brother. So, Norman might be the closest of the well known films to the actual monster.

Where You Can Watch: Amazon Prime, Peacock, Tubi, and Vudu

As a kid, this was the movie that showed me horror movies weren’t all fun and games. The first 21 minutes make up the best opening to a scary movie I have ever seen. It’s too unnerving to be true and I wouldn’t let myself believe anything else. Which is why I was today year’s old when I found out it’s inspired by a true story. The sad homicide of 13-year-old Janett Christman was the inspiration for the movie. Her story is much more disturbing so again, very grateful for filmmakers that know where the line is when it comes to borrowing from true stories.

Perhaps, the reason some of these movies give us the chills is because of that buried kernel of truth. Even if we don’t know each of these stories by heart, we’ve probably heard enough about them to keep it with us when we see these films on the streamers. Because after all, real life is always scarier than the movie anyway. So maybe that intersection of truth and talent is what unfortunately makes some of the iconic horror movies.

Let me know what classic horror movies inspired by true events are keeping you up at night at @misssharai.