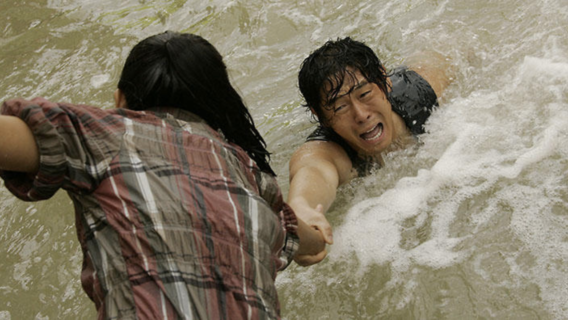 Streaming services such as Netflix, HBO Max, and even Shudder are mainstays in the horror movie world, at least when it comes to easier access to titles. Now, Magnolia Selects is bringing some lesser-known horror titles to the streaming table with their channel “Monsters & Nightmares”. We’re excited to exclusively announce the streamer’s December horror line-up.

In case you want to learn more about service,

Whether you are a sophisticated moviegoer looking for exceptional independent film with standout performances, top award-winning documentaries, hilarious comedies, or you are looking to immerse yourself in the greatest collection of adrenaline-pumping action, Magnolia Selects represents some of the very best in storytelling entertainment from the most renowned visual artists in the world today.

A documentary focused on Stuxnet, a piece of self-replicating computer malware that the U.S. and Israel unleashed to destroy a key part of an Iranian nuclear facility, and which ultimately spread beyond its intended target.

A woman named Yeon-hee (Ha Ji-won) lives in Busan with her boyfriend Man-sik (Sol Kyung-gu) near Haeundae Beach. But, when they find out a tsunami will hit the city, They realize they only have 10 minutes to escape!

Three journalists travel from Vancouver to Transylvania to uncover the truth about Dracula. The trio’s determination may end up costing them their lives.

A man is taken captive by a feral family in the deep woods. They are determined to transform him, body and mind, into one of their own — whether he likes it or not.

A group of privileged students spends a night patrolling the prestigious Dhoultham school that turns into the worst night of their lives as they face off against burglars, supernatural spirits, and a deeper, darker evil.