Jessie Buckley Dives Into Her Character from ‘Men’ [Watch]

Learn more about 'Men' in this exclusive clip. 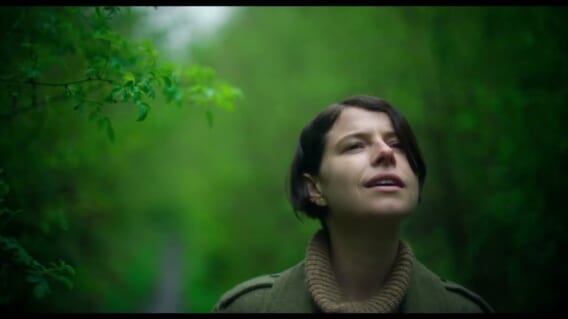 Alex Garland’s latest film Men is divisive, to say the least. The film follows Harper (Jessie Buckley) as she heads to the idyllic British countryside to heal after the death of her husband. But shortly after she arrives, a cast of male characters (all played by Rory Kinnear) begin making her life a living hell. This all culminates in an absolutely wild conclusion.

In this exclusive clip from the upcoming home video release of Men, Buckley and Garland discuss the complexities of Harper.

Men comes to Blu-ray, DVD, and Digital on August 9.