Of course the 'Nope' Master General has taste! 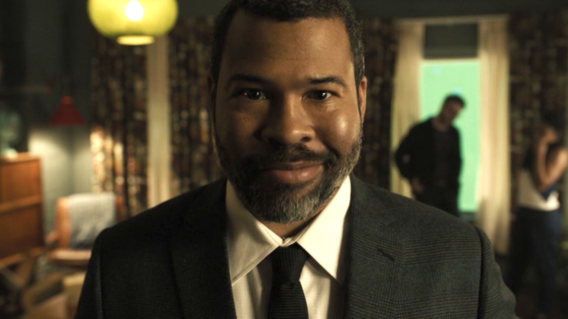 Most of us have been Jordan Peele fans since his Mad TV days. So, of course, when Key & Peele dropped we were there too. However, keen horror fans couldn’t help but notice the nods to some of our beloved horror movies. Long story short, Peele went on to found Monkeypaw Productions and gift us Get Out and Us. Because of Peele’s resume of excellence in the genre, most of us are counting the hours until his new movie, Nope, drops.

With the beloved horror Maestro about to give us his third feature film, I thought it would be a good time to do some digging to see what his favorite movies are. I mean, who doesn’t want to know what the guy who’s making some of their favorite horror is watching? While the internet had very conflicting lists and videos, Far Out Magazine did all the math that I’m incapable of to narrow it down to these nine films.

I was shocked, shooketh, and soothed by this list. Because we’ve definitely seen some of these influences in his first two horror features, I’m excited to see if any make it into Nope. Let me know if you share any mutual favorites with Peele at @misssharai.