Found footage rakes in the money! 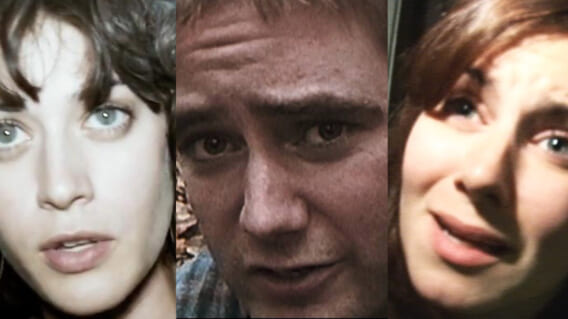 It’s time that studios recognize the massive potential behind found footage horror. As seen with films such as The Blair Witch Project and the Paranormal Activity franchise, audiences are ready for these kinds of movies. We saw a found footage boom in the late 00s with Paranormal Activity and Cloverfield, but since then, the format has been all but abandoned by major horror studios. But I sense a change is on the horizon. Films like Robbie Banfitch’s The Outwaters and Scott Slone’s Malibu Horror Story, as well as runaway success like Rob Savage’s HOST, prove that found footage is worthy of investment.

These are the highest-grossing found footage movie of all time, according to Box Office Mojo. To note, these numbers are domestic box office lifetime totals:

It’s absolutely no surprise that four of the seven Paranormal Activity films made the list. The first film in the franchise made a splash with $107.9 million grossed at domestic box offices. From there, a new film came out almost every year around Halloween, with trailers teasing just how scared you’ll be in the theater. While we’re a very different time for watching movies, found footage horror still holds this type of weight, and arguably even more so in the streaming era.

At number five is Cloverfield, which operates on a much larger scale than most found footage films. This one isn’t in the woods or a haunted house, but in an entire city under siege by an alien monster. It’s one of the few examples of found footage monster movies that use big-budget CGI to create its monster. While the subgenre is known for its DIY aesthetic and ultra-low budgets, Cloverfield proved you can marry that aesthetic with special effects to create something special. There’s more to be done in this space, and all studios need to do is take a chance on some of the incredible found footage filmmakers out there.

What do you think of this list? Are they any surprises? Let me know on Twitter @mbmcandrews. I will always talk about found footage horror with anyone who will listen!