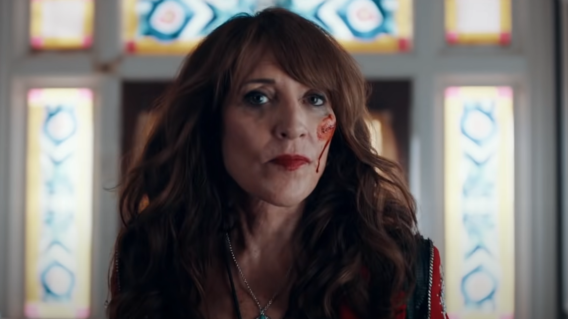 Brea Grant’s new film Torn Hearts is a scathing look at internalized misogyny drenched in pink and set to a pop-country soundtrack. It’s brutal, it’s fun, and it stars the incredible Katey Sagal as Harper Dutch, a reclusive country star with a dark past.

We were lucky enough to speak with Sagal about her new film, her expansive career, and more.